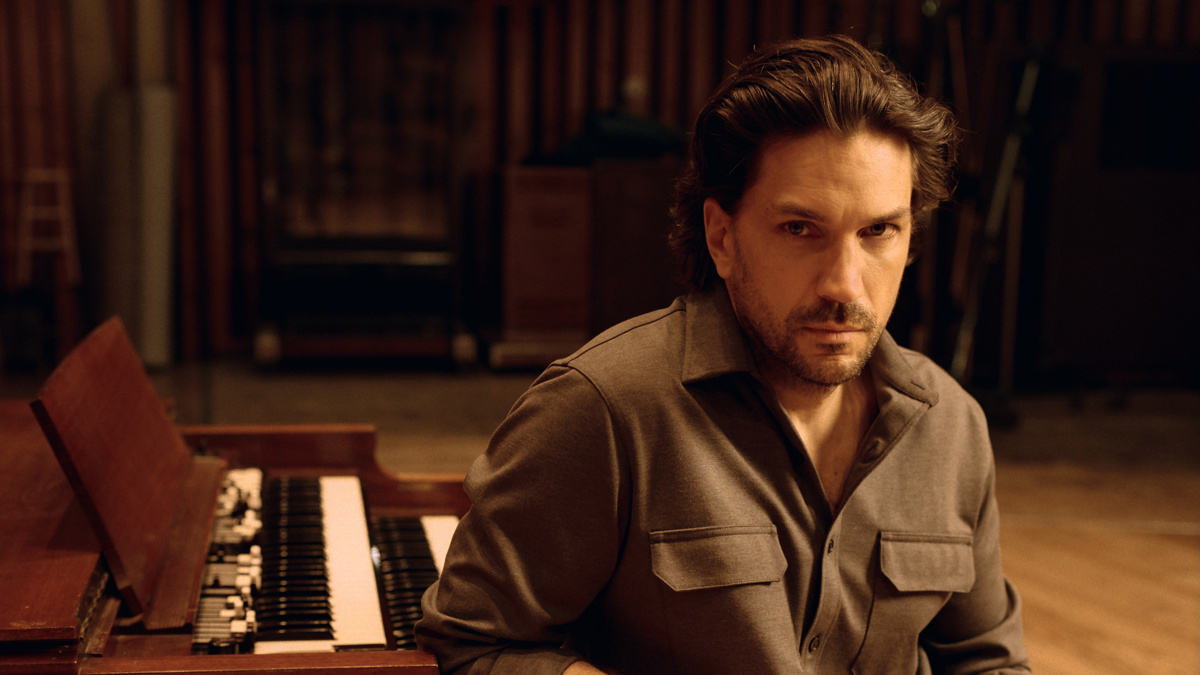 Tony nominee Will Swenson will soon be singing out the tunes Neil Diamond in the world premiere biomusical A Beautiful Noise, The Neil Diamond Musical. The show is set to play Boston’s Emerson Colonial Theatre beginning on June 21. Swenson previously starred as Diamond in the musical’s industry reading in January 2020. Tony winner Michael Mayer will direct with Tony nominee Steven Hoggett choreographing. Oscar nominee Anthony McCaren wrote the book for the musicl, which features Diamond’s music.

Swenson is a Tony nominee for his turn as Berger in the 2009 Tony-winning revival of Hair. His other Broadway credits include Waitress, Disaster!, Les Misérables, Priscilla Queen of the Desert, 110 in the Shade, Lestat and Brooklyn. He most recently appeared as Charles Guiteau in the off-Broadway revival of Assassins.

Diamond is one of the best-selling musicians of all-time, having sold more than 100 million records worldwide. He received a 1974 Grammy Award for the soundtrack to the film Jonathan Livingston Seagull, which was followed by nine additional Grammy noms. His hit songs include “America,” “Sweet Caroline,” “September Morn,” “Love on the Rocks,” “Solitary Man,” “Kentucky Woman” and “Heartlight.”