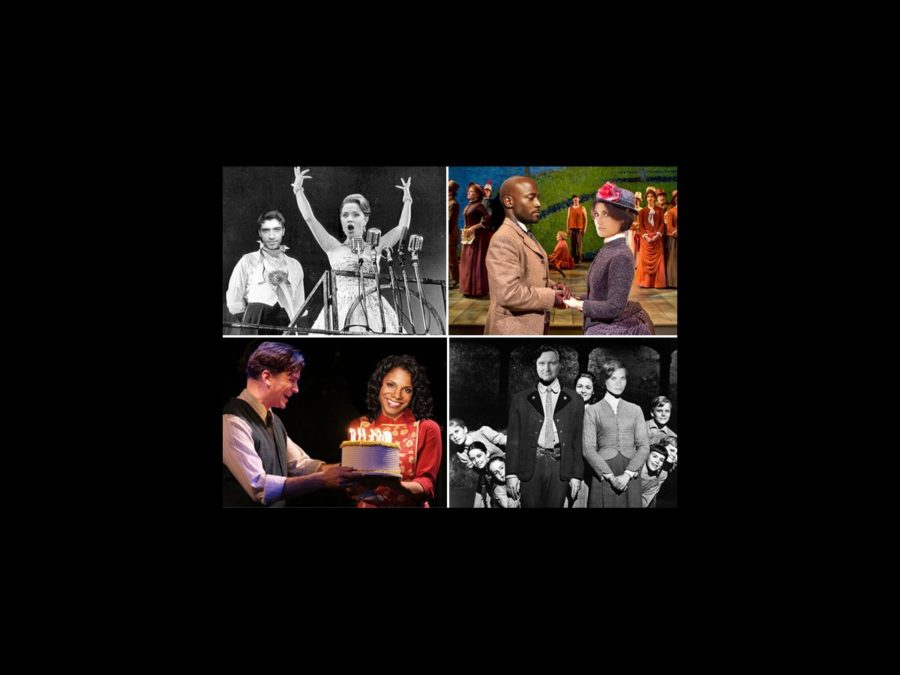 V-Day Special! From Jeremy & Ashley to Idina & Taye, 15 Broadway Couples We’d Like to See Pair Up on Stage


To celebrate Valentine’s Day, we dream-cast 15 of our favorite real-life couples in musicals we’d like to see them do together. From Sierra Boggess and Tam Mutu in Evita to Idina Menzel and Taye Diggs in Sunday in the Park with George, our list of stage pairings would be an endless treat for Broadway lovers! Read on, and see if you agree. 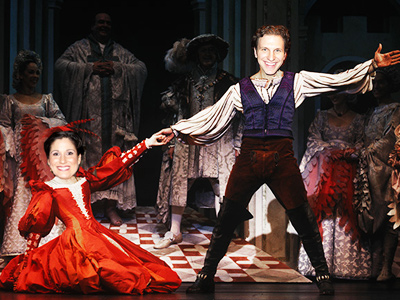 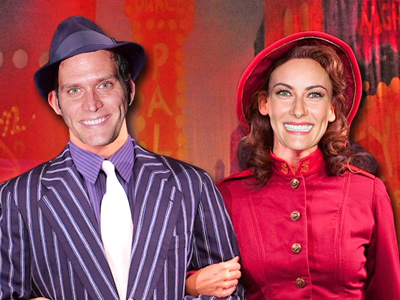 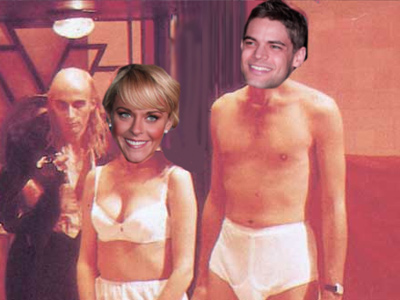 Jeremy Jordan & Ashley Spencer in The Rocky Horror Show
Smash star Jeremy Jordan has expressed interest in co-starring in Urinetown with his wife, Ashley Spencer. While we love that idea, we’d prefer to see them as Rocky Horror’s naive and nearly naked couple Brad and Janet. We see you shiver in an-ti-ci…pation. 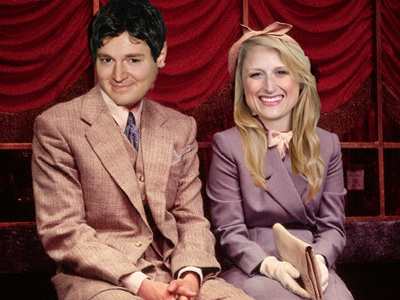 Benjamin Walker & Mamie Gummer in She Loves Me
A Broadway revival of this enchanting musical is way overdue, and we can picture spouses Ben Walker and Mamie Gummer as Georg and Amalia, who bicker at work but fall in love as pen pals. If Gummer has the voice to deliver "Dear Friend" and "Vanilla Ice Cream," this revival could be a smash hit. 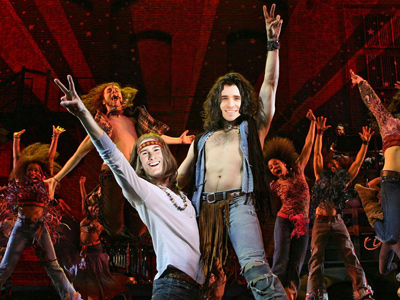 Matt Doyle & Ryan Steele in Hair
Take a deep breath and get high off the idea of The Book of Mormon’s Matt Doyle and his boyfriend, Matilda’s Ryan Steele, as Berger and Claude, the central hippies in Hair. These two can bring some closure to the age-old question: are Berger and Claude friends, lovers or was it just the '60s? 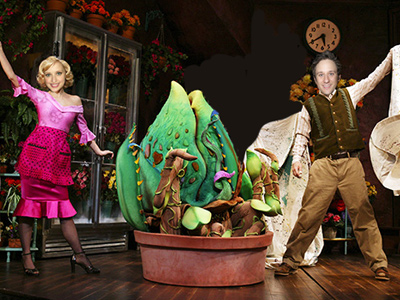 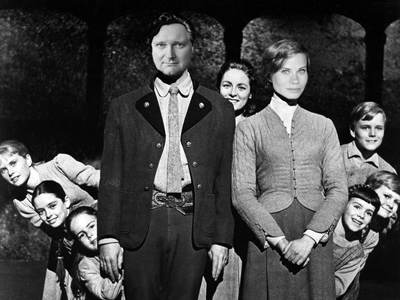 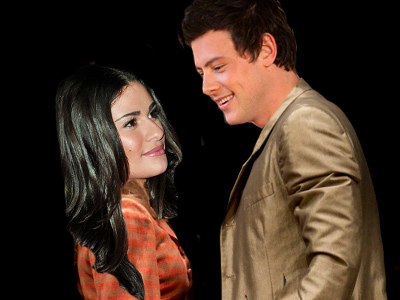 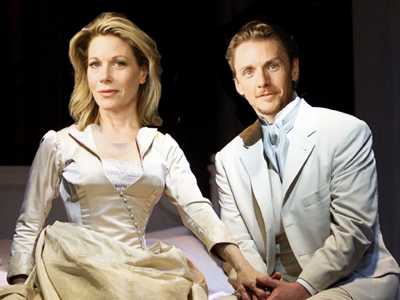 Marin Mazzie & Jason Danieley in A Little Night Music
It’s a shame that brilliant Sondheim performers Marin Mazzie and Jason Danieley have not taken on the master in the same show yet. We’d like to see this married pair play Night Music’s complicated couple Desiree Armfeldt and Fredrik Egerman now, soon or later. 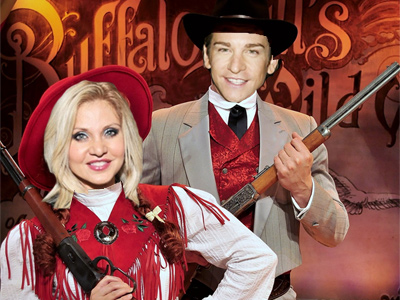 Orfeh & Andy Karl in Annie Get Your Gun
Who better than Orfeh and Andy Karl to play a tough, big-voiced broad and the debonair sharp-shooter who tames her? The only hitch: finding a theater big enough to contain the power of this pistol packin' mama and her man (with a gun). 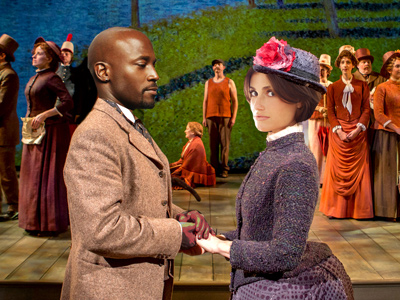 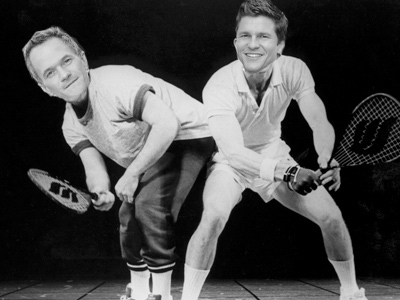 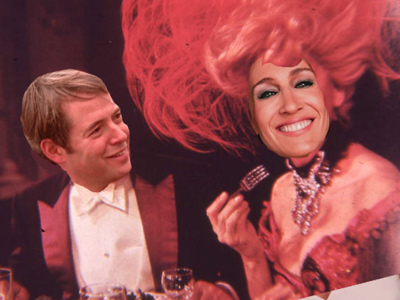 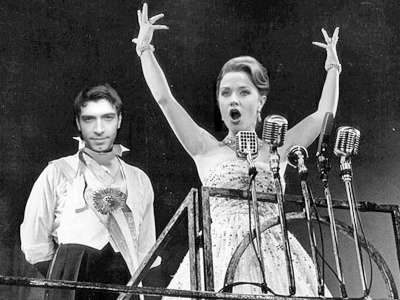 Sierra Boggess & Tam Mutu in Evita
Stand back! As Eva and Juan Peron, the unbelievably talented engaged couple Sierra Boggess and Tam Mutu would not only rule Buenos Aires, they’d rule Broadway. At last, the new Argentina we’ve been waiting for. 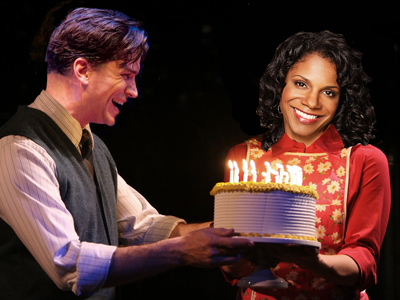