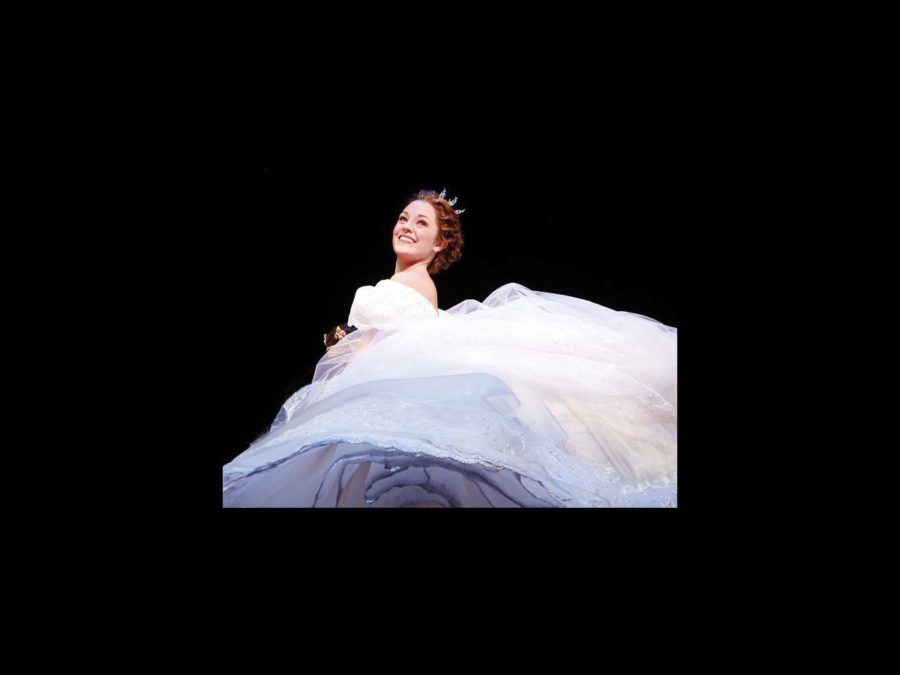 
It’s possible! The Tony Award-nominated revival of Cinderella will take its horse-drawn carriage on a national tour during the 2014-15 season. The Rodgers and Hammerstein’s musical, currently playing at the Broadway Theatre, is nominated for nine Tonys, including Best Revival of a Musical. Its stars Laura Osnes and Santino Fontana are each nominated for Tonys for their performance.

Get a glimpse of this enchanted production with scenes from Cinderella below.