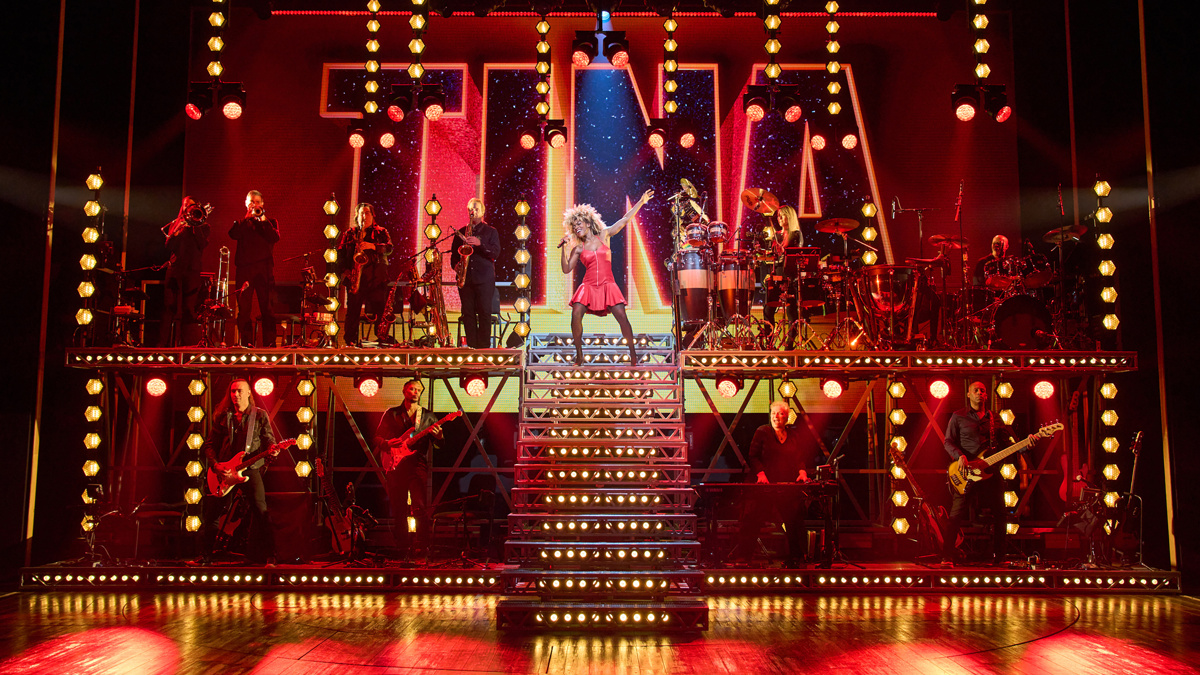 Tina: The Tina Turner Musical to Embark on National Tour in the Fall

This news is simply the best! Tina: The Tina Turner Musical is heading out on a North American tour. The multi-year touring production will launch at the Providence Performing Arts Center in Providence, Rhode Island in the fall of 2022. The tour is set to play to more than 40 cities in its first year, including a two-week run at the Orpheum Theatre in Minneapolis beginning on March 1, 2023. Casting and dates will be announced soon.

“It has been years since I toured the U.S., and I am very excited that my own musical can now bring my music and story to my fans in their home cities across America,” said Tina Turner in a statement. “Together with the show running on Broadway it’s a homecoming and that is very special to me.”