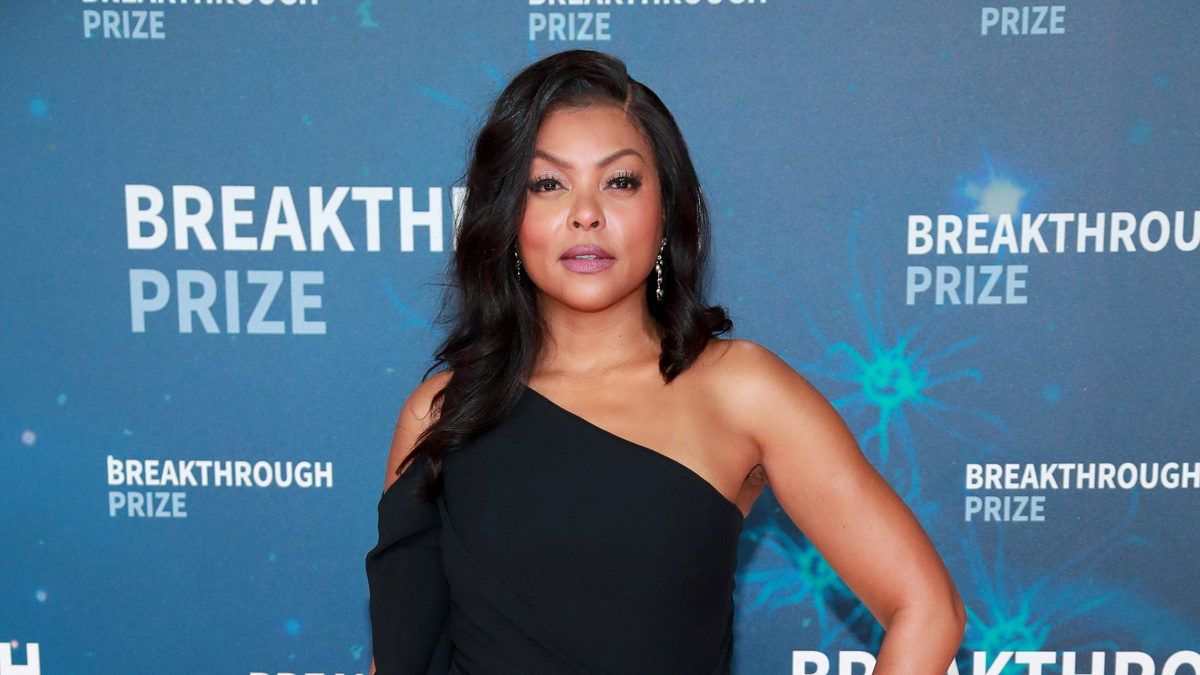 Taraji P. Henson is going to be surrounded by little girls this holiday season! The Oscar and Emmy nominee will play Miss Hannigan in NBC’s previously announced Annie Live!

“Carol Burnett, who brought Miss Hannigan to life in the classic 1982 movie, is someone I have studied and idolized as far back as I can remember,” said Henson in a statement. “So when the opportunity came to me to join NBC and this incredible group of producers, I jumped! Carol, I hope to do you proud!”

Henson received Academy Award, SAG Award and Critics Choice Award nominations for Best Supporting Actress for her role in 2008’s The Curious Case of Benjamin Button. She is a three-time Emmy nominee for her leading turns in Empire and Taken from Me: The Tiffany Rubin Story.

Annie features music by Charles Strouse, lyrics by Martin Charnin and a book by Thomas Meehan. It first bowed on Broadway in 1977 and won seven Tony Awards that year, including Best Musical. It has since had two Broadway revivals and two major movie adaptations in 1982 and 2014.

More information, including a timeline and additional casting, will be announced later.