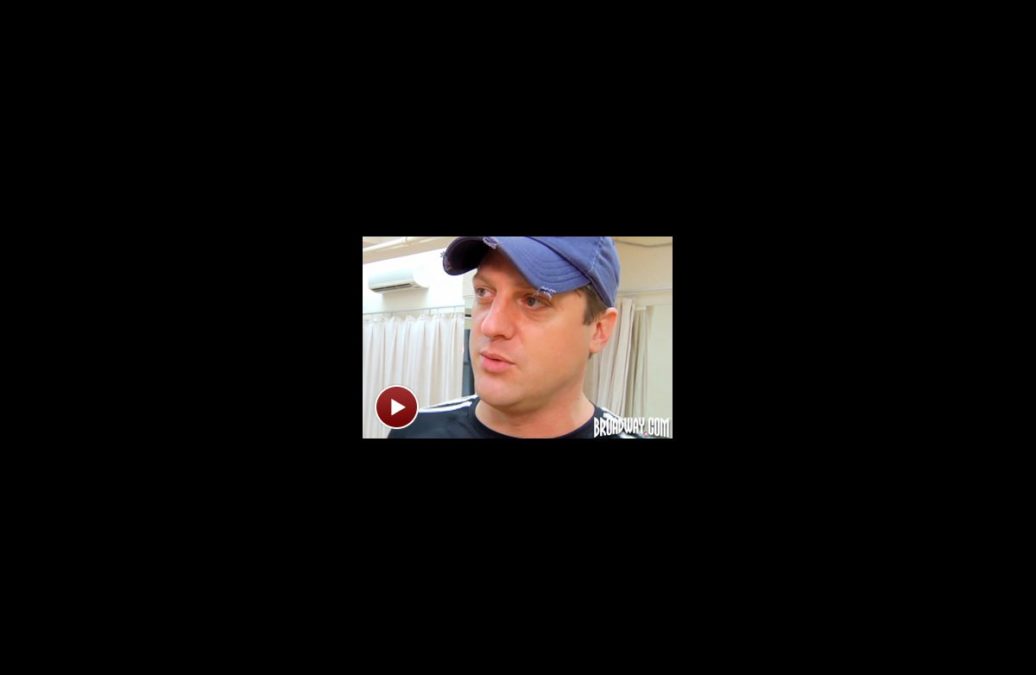 
He played Georges opposite Harvey Fierstein’s drag diva Zaza on Broadway. Now Christopher Sieber is stepping into Fierstein’s high heels as the nightclub star (a.k.a. Albin) opposite the dashing George Hamilton in the national tour of La Cage aux Folles. Broadway.com caught up with the two-time Tony nominee in rehearsal, where he charmed us at the piano with a song from the show and discussed the Jerry Herman score, Hamilton’s enviable tan and the perils of wearing heels.

Tags: Behind the Scenes