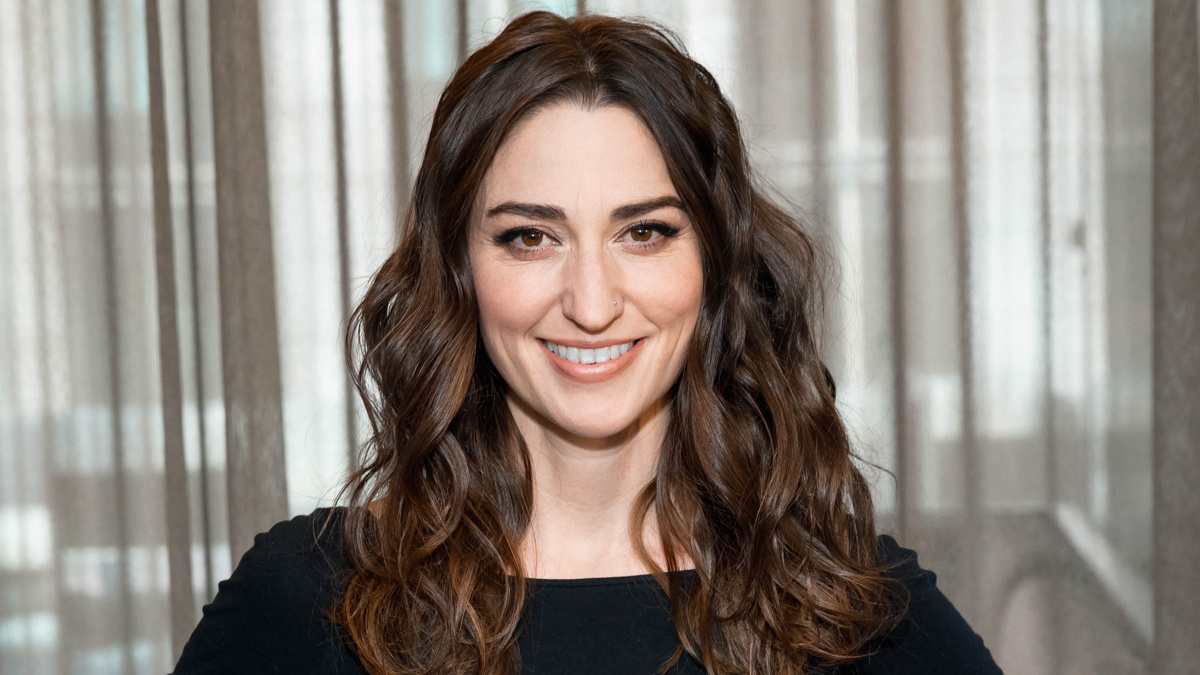 Singer-songwriter Sara Bareilles, who wrote the Tony-nominated score for Waitress, and Tina Fey, who wrote the Tony-nominated book for Mean Girls, will team up for the comedy series Girls5eva. Bareilles will star in the show, which is about a former girl group that takes another shot at fame when their one hit gets sampled by a young rapper, according to The Hollywood Reporter.

Bareilles plays Dawn, who gets the band back together as a welcome change from managing her family’s small Italian restaurant in Queens. The series was created by Meredith Scardino (Unbreakable Kimmy Schmidt) who will executive produce Girls5eva with Fey, Mean Girls composer (and Fey’s husband) Jeff Richmond, Robert Carlock, David Miner and Eric Gurian.

Bareilles received a 2020 Grammy Award for Best American Roots Performance for “Saint Honesty” from her most recent album Amidst the Chaos. She was Tony-nominated for her Waitress score and took the stage in show for multiple engagements in the leading role. Bareilles received a second Tony nomination for her contributions to the score of the Broadway musical SpongeBob SquarePants.

Additional casting and a production timeline for Girls5eva will be announced later.