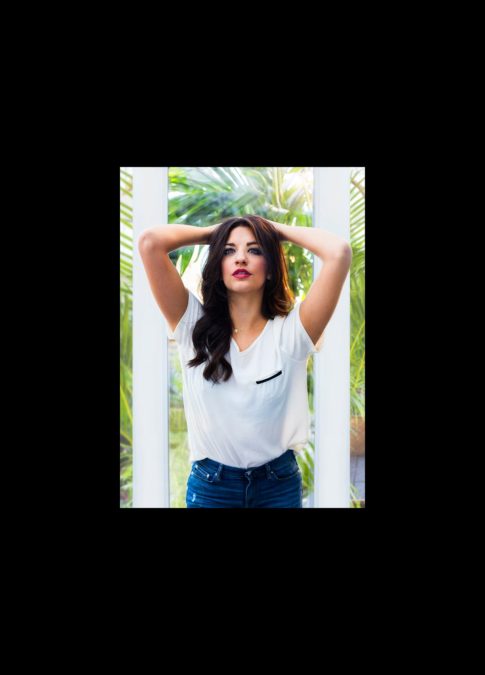 Current Role: A star-making performance singing such iconic songs as "Conga," "The Rhythm Is Gonna Get You" and "1-2-3" as Grammy-winning sensation Gloria Estefan in Broadway's On Your Feet, which charts the rise of Estefan and her husband Emilio.