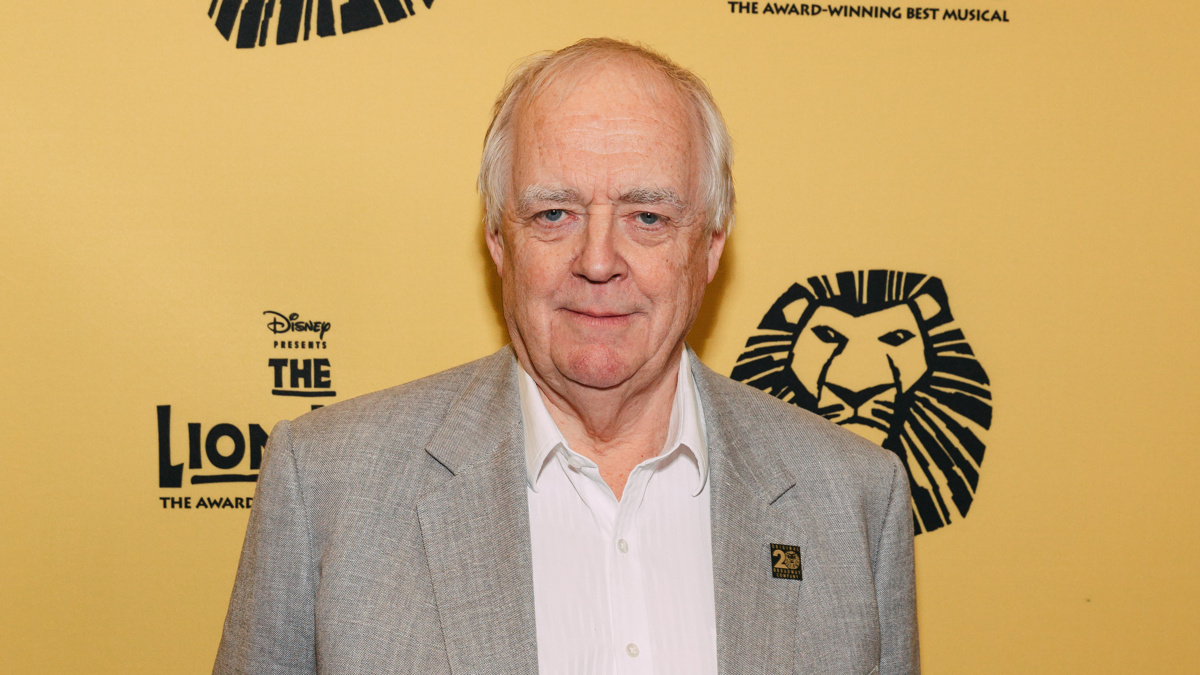 A Chess Revival May Be Coming to Broadway
Tony-winning lyricist Tim Rice revealed on a recent episode of his podcast Get Onto My Cloud: The Tim Rice Podcast that a “team is in place” for a Chess Broadway revival. In the episode titled “From Russia with Chess,” Rice said, “We plan to come back to Broadway one day fairly soon. A team is in place. And above all, I’d love there to be a movie version.” Chess, which premiered in the West End in 1986, feaures lyrics by Rice and music by ABBA’s Benny Andersson and Björn Ulvaeus based on an original idea by Rice. Richard Nelson wrote the book, which follows a politically driven Cold War–era chess tournament between two grandmasters, one American and the other Russian. The original Broadway production had a short run in 1988. A new staging bowed at the Kennedy Center in 2018.

Little Girl Blue Delays Start Date
Little Girl Blue, the new off-Broadway biomusical about the life of singer and civil rights activist Nina Simone, is delaying its run at New World Stages. The new work will now begin performances on March 5, two weeks after its initial start date of February 19. Laiona Michelle, who wrote the book for the musical, stars as Simone with Devanand Janki directing.

All-Female Pop Musical Adaptation of Pride & Prejudice Sets London Closing Date
Pride and Prejudice* (*sort of), the all-female pop musical adaptation of Pride & Prejudice, will ends its run at West End’s Criterion Theatre on February 6. The production is set to go on a U.K. tour beginning in September at the Royal Lyceum Theatre Edinburgh before returning to the West End next year. Adapted and directed by Isobel McArthur, who also plays Mr. Darcy and Mrs. Bennett, Pride and Prejudice* (*sort of) includes pop songs such as “Every Day I Write the Book,” “Young Hearts Run Free,” “Will You Love Me Tomorrow,” “I Got You Babe” and “You’re So Vain.” Five actresses portray young female servants, as well as every other character, as they retell Jane Austen’s classic story.

The Accidental Wolf Gets Renewed for Third Season
The Accidental Wolf, Arian Moayed’s web series starring Tony winner Kelli O’Hara, has been renewed for a third season on the streaming service Topic. The series, which follows Katie (O’Hara) as she desperately searches for the truth after receiving a mysterious phone call. O’Hara garnered an Emmy nomination for her performance in the series, which also features Broadway’s Judith Ivey, Sahr Ngaujah, Denis O’Hare and Laurie Metcalf. The second season premiered on December 30, 2021. A release date for season three has not been announced.