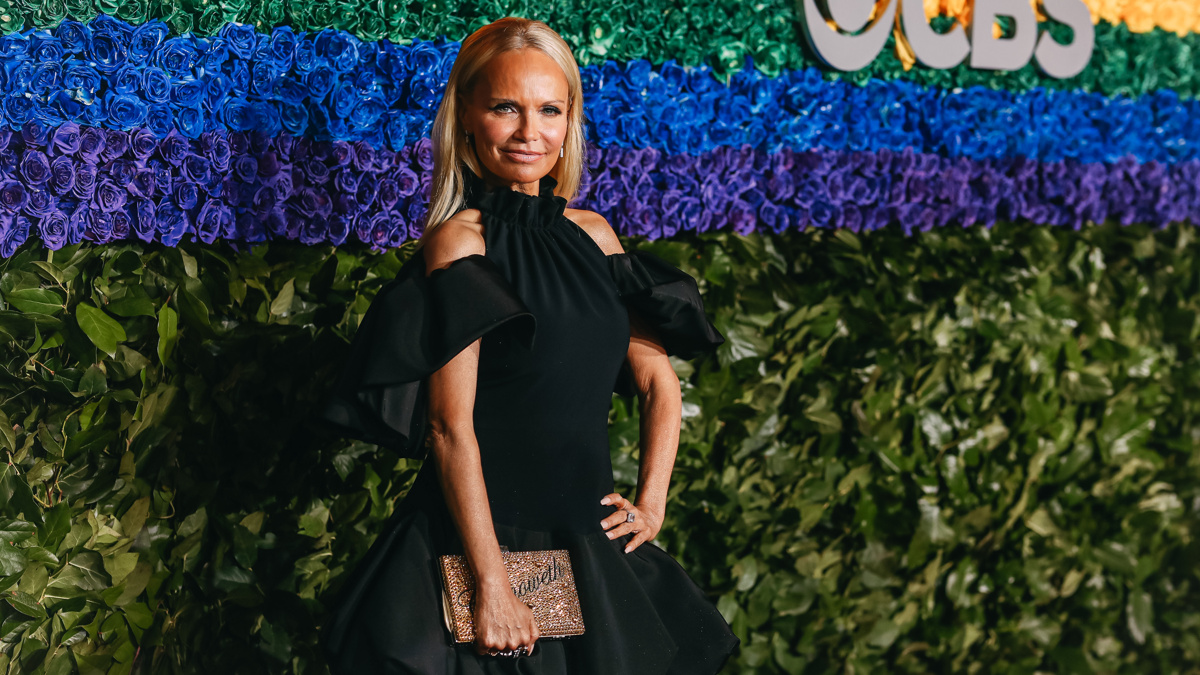 Kristin Chenoweth to Bring Roald Dahl’s Children’s Book to Life
Tony winner Kristin Chenoweth has been tapped to appear in The Witches, the big screen adaptation of Roald Dahl’s children’s book, alongside Oscar winner Anne Hathaway. She Tweeted her excitement about starring in the movie, which will be directed by Robert Zemeckis. The cast also includes Octavia Spencer, Stanley Tucci, Chris Rock, Jahzir Kadeem Bruno and Codie-Lei Eastick. This is the second film incarnation of the book—Anjelica Huston led the first one in 1990. Watch this space for a production timeline—something wickedly entertaining this way comes!

The Play That Goes Wrong Gets London Return Date
As previously reported, The Play That Goes Wrong will resume performances at the West End’s Duchess Theatre, its home of six years, with COVID-19 safety procedures in place. The farce will resume performances beginning on November 19. The hilarious show spotlights an amateur drama society that puts on a murder mystery. As the title suggests, nothing in the performance goes according to plan.

The Mousetrap Delays Performances
London audiences will have to wait to see Agatha Christie’s The Mousetrap once more. The world’s longest-running play was scheduled to resume performances on October 23. As a result of the ongoing coronavirus crisis, the production’s reopening has been delayed. “In view of the current uncertainty and with greater restrictions looming for London, I have had to make the difficult decision to postpone the reopening of The Mousetrap,” said producer Adam Spiegel. “But The Mousetrap will be back, and a new date to reopen will be announced as soon as there is a more certain environment and subject to government guidelines.”

Amanda Seyfried & Thomas Sadoski Welcome New Baby
It’s a boy! From off-Broadway showmance to wedding to parenthood, Amanda Seyfried and Thomas Sadoski have welcomed a new addition to their family: a baby boy, according to Page Six. The pair first met working on Neil LaBute’s The Way We Get By at Second Stage in 2015.

Taye Diggs Set for Horror Film Mammon
Broadway alum Taye Diggs has got his next gig! Deadline reports that he will join Mickey Rourke and Jessica Uberuaga in Isaac Walsh’s feature film debut Mammon. The title is a Biblical word for the worship of wealth. In the horror movie, a couple moving into a new home discovers that newfound money can come at a hefty price. Come on, Rentheads—there’s a Benjamin Coffin III joke in there somewhere.