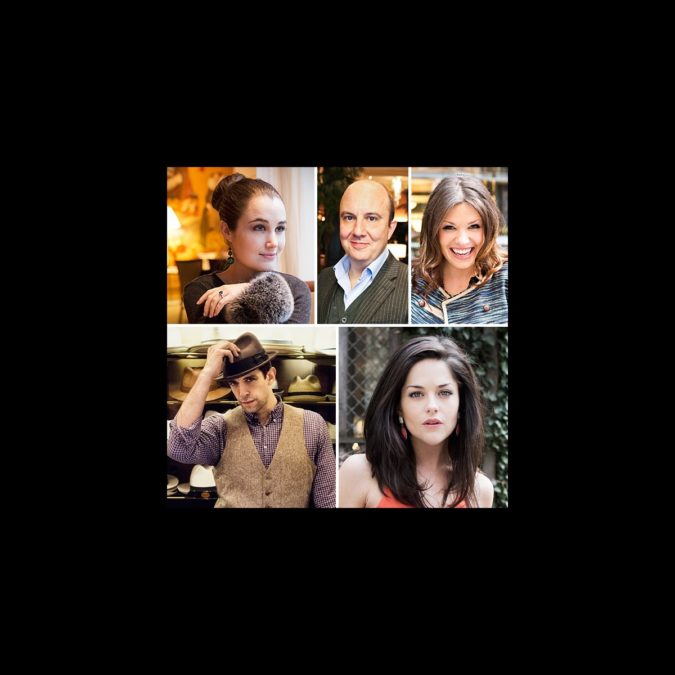 Meet the Newbies! 5 Tony-Nominated Fresh Faces You Need to Know


For a Broadway newcomer, just getting the chance to perform on the Great White Way is a huge thrill—but these five new stars not only nabbed the role of a lifetime this season, they also received Tony nominations for their stellar breakout performances. Broadway.com photo editor Caitlin McNaney hit the town with Bullets Over Broadway star Nick Cordero, A Gentleman’s Guide to Love and Murder’s Lauren Worsham, The Cripple of Inishmaan standout Sarah Greene, Twelfth Night player Paul Chahidi and A Night with Janis Joplin headliner Mary Bridget Davies. Check out our cheat sheet on these fabulous first-time nominees!

Mary Bridget Davies, A Night with Janis Joplin
Davies has been wailing Janis Joplin tunes since appearing in a touring production of Love Janis in 2005, and her soulful take on the music legend’s hits finally paved the way to Broadway in 2014. Before hitting it big on Broadway, she loaded trucks for UPS and studied improv at Second City. When she’s not singing the blues in her living room with her two dogs, Davies loves spending quality time with her “boyfriend, Netflix and popcorn.” 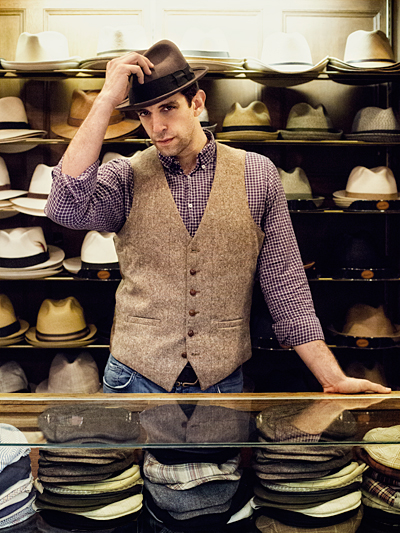 Nick Cordero, Bullets Over Broadway
After stints in Rock of Ages, The Toxic Avenger and a real-life rock band called Lovemethod, Bullets standout Nick Cordero never thought he’d be a tap-dancing gangster. In fact, he almost gave up his Broadway dreams for good to become a real estate agent. But now that he’s a Tony-nominated star, he has other plans. “I hope to have a continued relationship with real estate,” he told Broadway.com with a laugh. 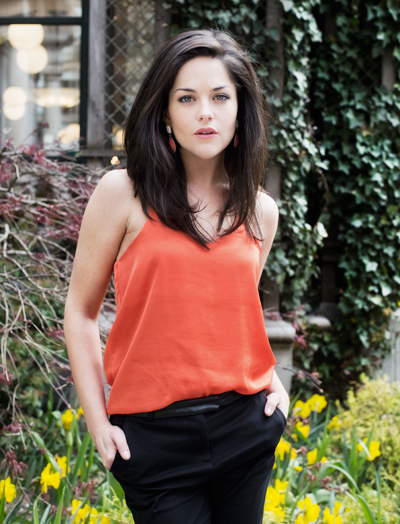 Sarah Greene, The Cripple of Inishmaan
Direct from the West End by way of Cork, Ireland, Inishmaan’s Sarah Greene gets to taunt, tease and (spoiler alert!) eventually fall for co-star Daniel Radcliffe in the dark comedy by Martin McDonagh. Although she’s sworn off eggs after hurling so many onstage, Greene has officially been bitten by the Broadway bug—she’s hoping for an extended stay in New York City. Bonus secret talent: She can light cigarettes with her toes! 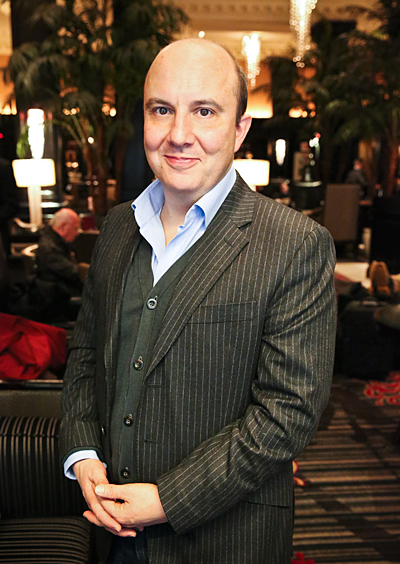 Paul Chahidi, Twelfth Night
The 44-year-old Twelfth Night standout is getting lots of attention for his gender-bending turn as witty maid Maria, but he first performed in drag at the age of 13. “I never played a woman again until Maria,” he told Broadway.com. “I don’t want people to think that’s all I do!” The Oxford native is having a blast in New York with his wife Kate and son George (no, not the royal ones), and they love hanging out in the Central Park Zoo and at the Bronx Botanical Garden. 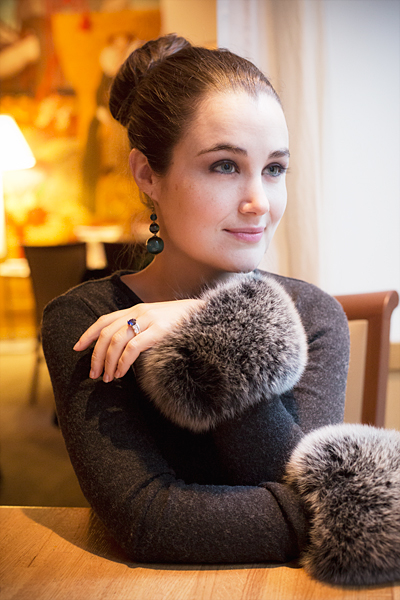 Lauren Worsham, A Gentleman’s Guide
She plays a classy (and OK, a little weird) ingenue in A Gentleman’s Guide to Love & Murder, but in real life, Worsham isn’t quite so dignified—she can stick her tongue in her nose and she has a tattoo of the Lone Star State on her rear end! Plus, this renaissance woman has a “backup” degree in Spanish literature and a rock band with her husband, composer Kyle Jarrow, called Sky-Pony.