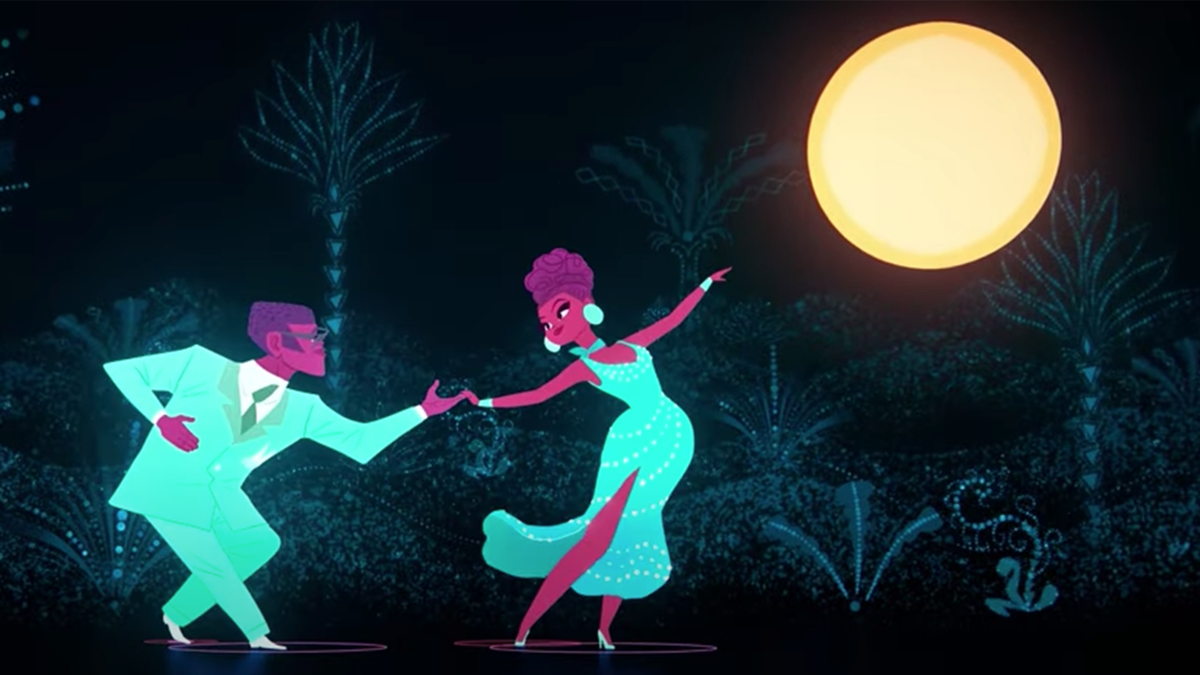 Get ready to dance! A new Lin-Manuel Miranda original song from Vivo, Netflix's upcoming movie musical that stars Miranda as a singing kinkajou (that's a tropical rainforest mammal, FYI) on a quest to deliver a love song, has been released ahead of the film's August 6 premiere. The song, "Inside Your Heart," is performed by Gloria Estefan, who lends her voice to the film along with Zoe Saldana, Juan de Marcos González, Michael Rooker, Brian Tyree Henry, Nicole Byer, Leslie David Baker, Katie Lowes and more. Miranda wrote several new songs for the movie musical, including "Keep the Beat” and “My Own Drum (Remix).” Miranda, who is already a Emmy, Grammy and Tony winner, could earn an Oscar and become an EGOT thanks to these songs, In the Heights, and Miranda's upcoming directorial debut Tick, Tick… BOOM!. Check out the teaser for Inside Your Heart" below to learn about the heart of Vivo.