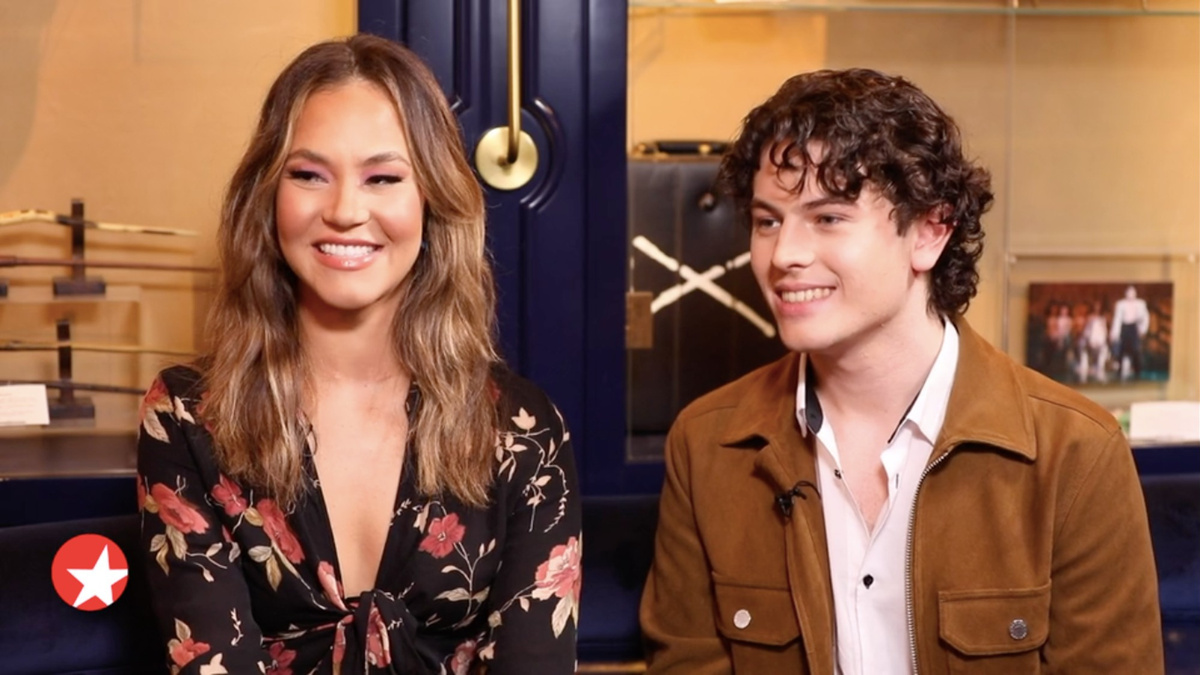 Autumn is just around the corner, and The Broadway Show with Tamsen Fadal has the inside scoop on all of the eagerly anticipated fall theater offerings. Before the fall preview special airs nationwide, we’re offering a first look below. Hosted by Emmy-winning anchor Fadal, this episode will air in New York City on September 11 at 6:30PM ET on WPIX. Be on the lookout for The Broadway Show, the only nationally syndicated weekly theater news program, on your local TV station.

To find out where The Broadway Show with Tamsen Fadal airs nationally, head here.

Watch the episode below!