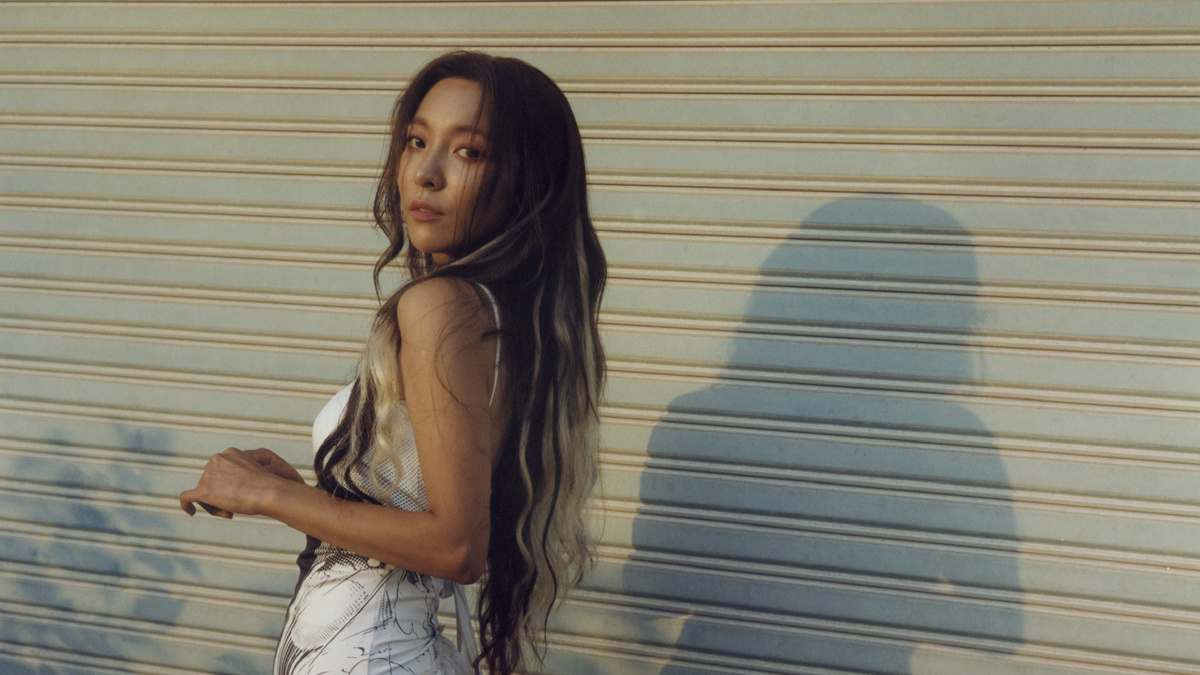 KPOP Star Luna on Bringing the Chart-Topping Phenomenon to Broadway

When she was still a teen Luna made her debut as part of the group f(x), a second generation K-pop band that performed together from 2009 through 2019 and is known for songs like “4 Walls,” “Chu~♡,” “Electric Shock,” “Pinocchio (Danger)” and more. Now she is making her Broadway debut in KPOP, an immersive new musical that weaves together dance, music and storytelling, which begins Broadway performances on October 13 at Circle in the Square Theatre. Broadway.com correspondent Charlie Cooper sat down with Luna and interpreter and associate director Seonjae Kim at the Civilian Hotel for The Broadway Show with Tamsen Fadal to talk about the new show.

The K-pop genre has seen a recent boom in North America thanks to chart-topping groups like BTS, Blackpink, Seventeen, Twice and Stray Kids. Luna is excited for Broadway audiences to experience the joy of K-pop. “The world of K-pop is about the dreams of young artists and young people,” she said. “It is not just a monolith, it is a collection of diverse voices, diverse artists and diverse genres all within the world of K-pop. I would love for the audiences to see the dreams of young artists played out on stage. I want the audience to easily access K-pop through our show. I think part of why K-pop is such a worldwide phenomenon is because it’s accessible. I hope the audience can enjoy it, have fun and party with us.”

“f(X) always had a lot of fans worldwide, we were never just popular in Korea,” Luna said. “From the beginning we worked with a lot of Western composers and I think that meeting global audiences was never awkward for us. I hope that I can really lead this show so that American audiences can enjoy it and have fun with us.”

Luna isn’t the only former K-pop group member arriving on Broadway. Kevin Woo was in U-KISS, Min was a member of Miss A and BoHyung was formerly of SPICA and half of the duo KEEMBO. As the genre continues to gain popularity, Luna and her fellow cast members understand the pressure of starring in the musical. “I’m aware that I have a lot of responsibility,” Luna said. “In preparing for this main role, what’s important to me is building trust between me and the audience and the cast and the whole team. I would love for the audience to want to listen to more K-pop and want to know more of Korean culture.”

Watch the interview below. Head here to check your local listings for The Broadway Show. Hosted by Emmy-winning anchor Tamsen Fadal, it is the only nationally syndicated weekly theater news program.