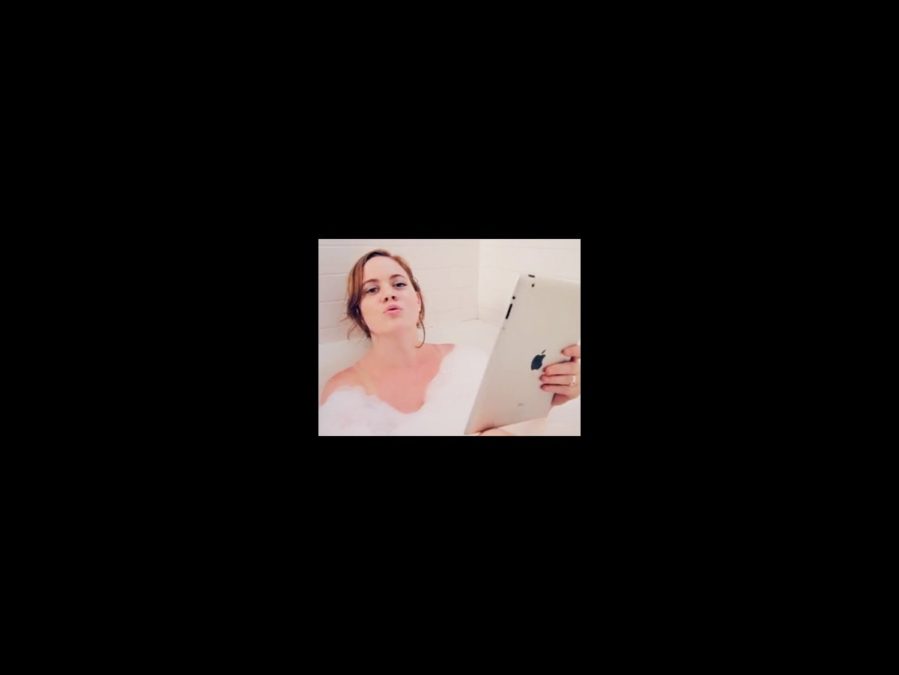 
This summer it seems women everywhere are picking up the steamy bestselling novel Fifty Shades of Grey. This trilogy of books follows the erotic, kinky sexual relationship between recent college grad Anastasia Steele and sexy playboy Christian Grey. With over 10 million copies sold, a musical spoof was bound to find its way to the web. Brothers Vijay and Antonius Nazareth have created a hilarious viral video that chronicles readers’ polarizing response to the adult novels. From the titillation to the shame, the only thing missing from this video is a cameo from Broadway.com fans’ dream Christian Grey, Cheyenne Jackson. Click below to indulge in Fifty Shades of Grey: The Musical.