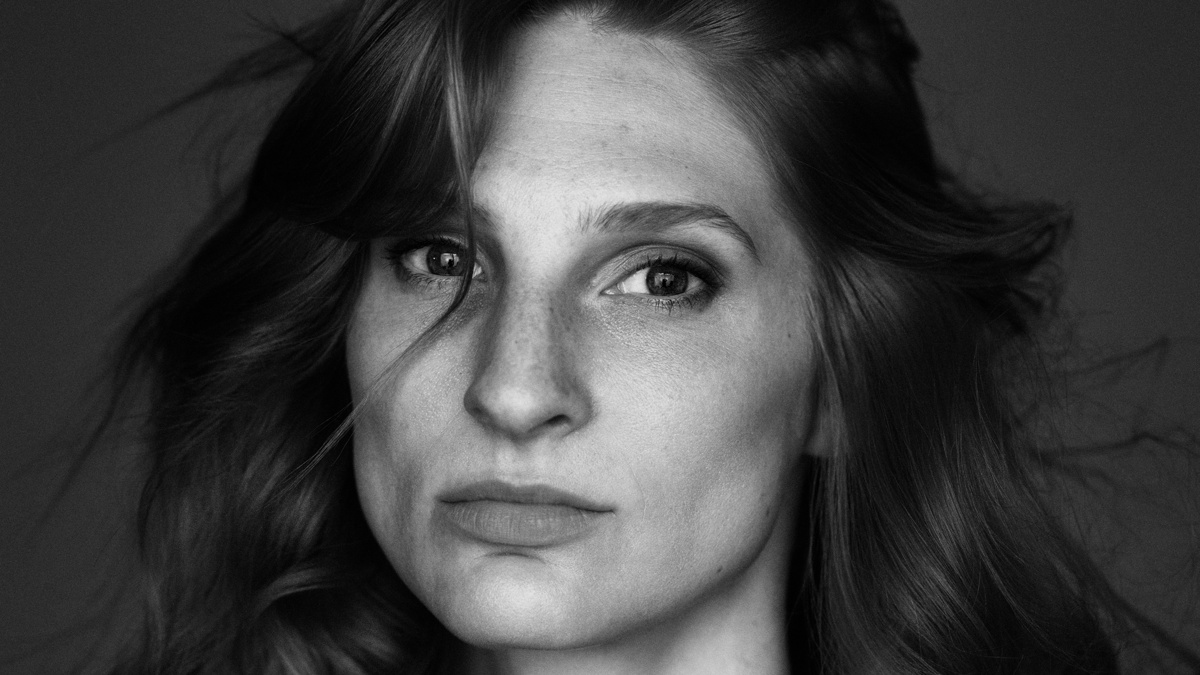 Keri René Fuller will join the Broadway cast of Six as Jane Seymour beginning on March 14 while original cast member Abby Mueller takes a medical leave of absence. Hana Stewart is also joining the cast as an alternate for a limited time through April 10.

Fuller’s Broadway credits include Waitress and Jagged Little Pill. She appeared in the touring production of Cats as Grizabella. This marks the Broadway debut for Stewart who has been with the West End production of Six for two years.

Written by Toby Marlow and Lucy Moss, and directed by Moss and Jamie Armitage, the musical centers on the six ex-wives of King Henry VIII, who headline an electrifying pop-concert spectacle—flipping the narrative of the one-sided story from the history books.