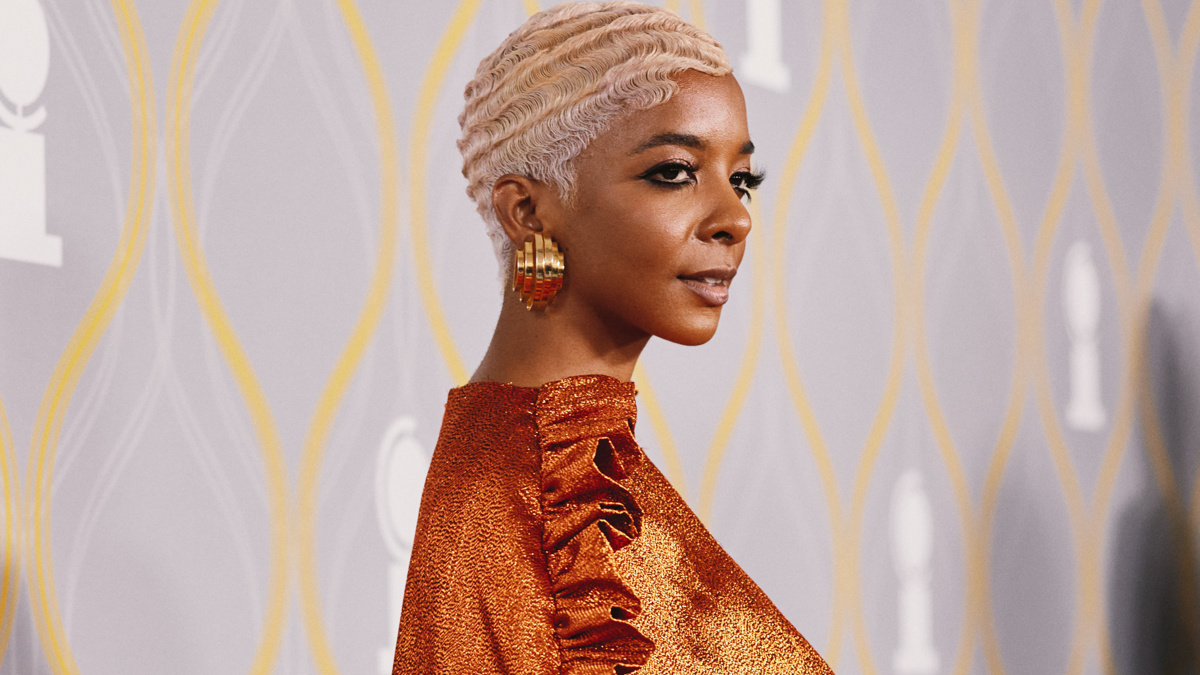 The cast and dates are set for the previously reported Broadway premiere of Martyna Majok’s Pulitzer Prize-winning Cost of Living, directed by Obie Award winner Jo Bonney. The Manhattan Theatre Club production will begin performances on September 13 at the Samuel J. Friedman Theatre. Opening night is scheduled for October 3.

Kara Young, who was nominated for 2022 Tony Award for her Broadway debut performance in Lynn Nottage’s Clyde’s, and Broadway and Dexter alum David Zayas have joined the cast.

This production reunites the play’s original stars Gregg Mozgala and Katy Sullivan. Cost of Living won the 2018 Pulitzer Prize for Drama for its New York premiere at MTC’s Stage I in 2017. The play is a look into the forces that bring people together, the complexity of caring and being cared for and the ways we all need each other in this world.