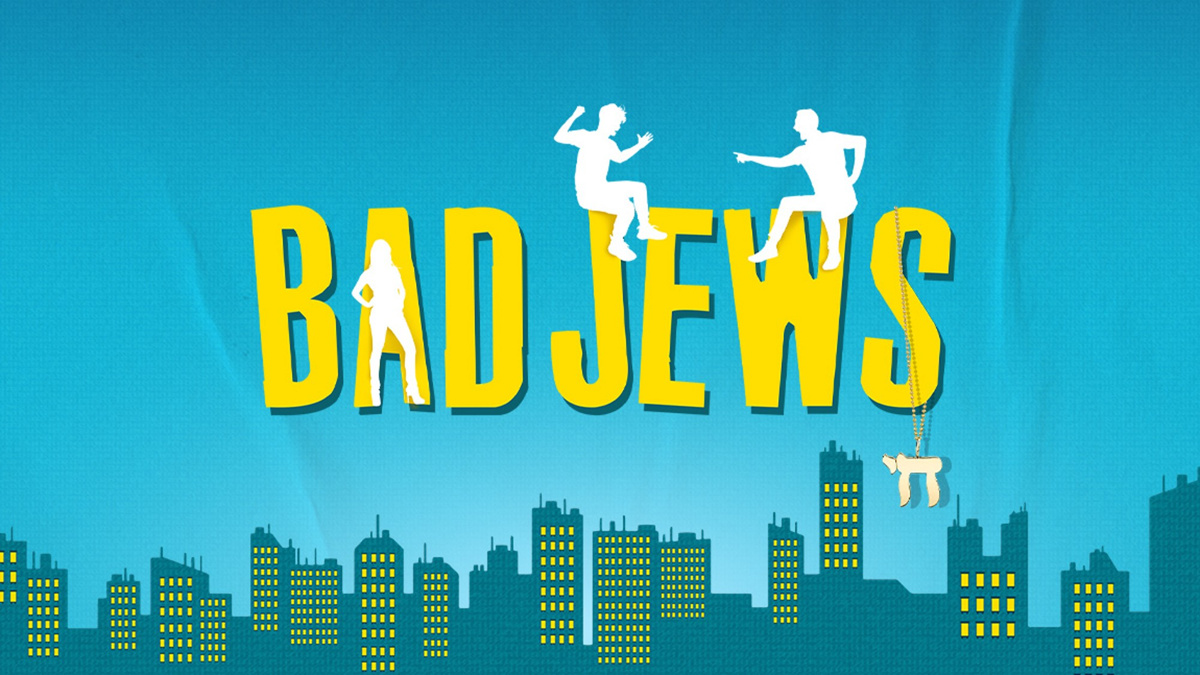 The original West End production of Joshua Harmon’s comedy Bad Jews will return to the Arts Theatre in London from July 14 through September 25. Casting will be announced at a later date.

In Bad Jews, Daphna Feygenbaum is a “real Jew” with an Israeli boyfriend to prove it. When her cousin Liam brings home his non-Jewish girlfriend Melody and declares ownership of their grandfather’s necklace, it sparks a viciously hilarious brawl over family, faith and legacy.

Bad Jews premiered in New York in 2012 and received both Lucille Lortel and Outer Critics Circle nominations for Best Play. It then transferred to the U.K., where it toured nationally before playing two engagements in London’s West End.