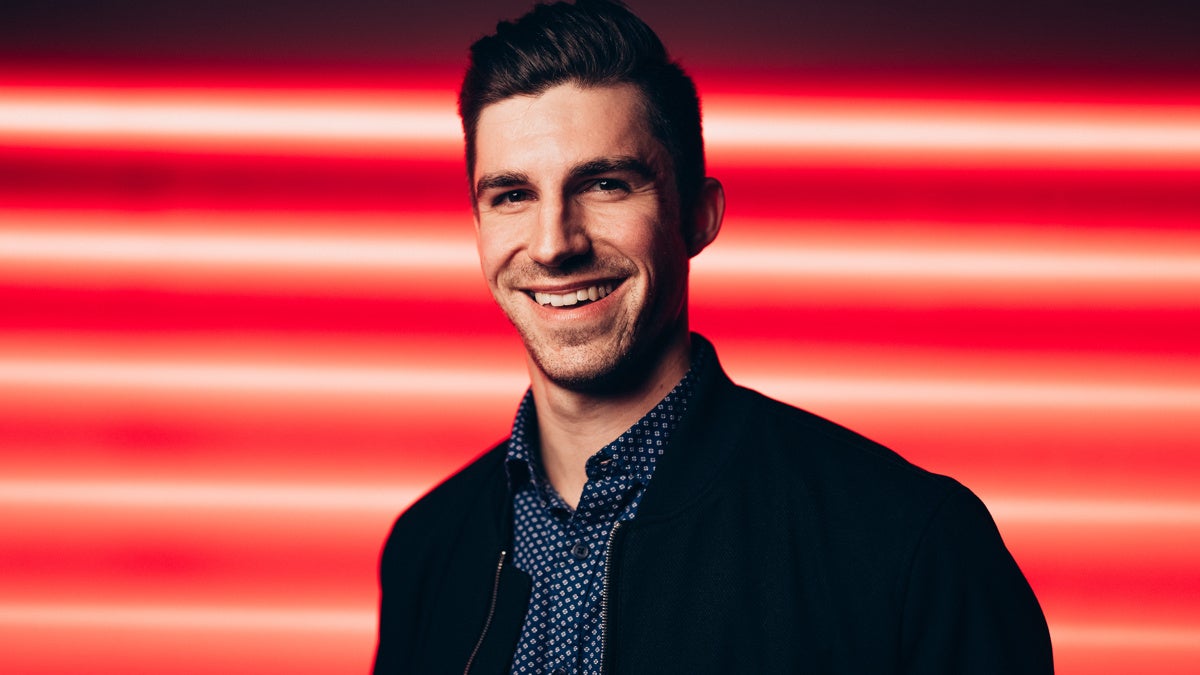 Eric Chambliss is about to bring the story of Frankie Valli and the Four Seasons across the country as Bob Gaudio in the Jersey Boys national tour. Before embarking on the tour in New Haven, Connecticut, Chambliss appeared on Broadway.com’s #LiveAtFive to talk about his experience with the Tony-winning musical, feeling like a rock star and what happened when we met the real Bob Gaudio. “I met him New Jersey,” Chambliss said to Beth Stevens. “It was pretty epic. Of all places to meet him you want to go to the hometown. We were doing a soundcheck and as the four of us were on stage in walks Bob. It was fantastic to have that experience. We talk to the audience a lot in the show, and there I am summing up my life story to the guy whose life it actually belongs to. It was a surreal out of body experience.”

This is a return to Jersey Boys for Chambliss who not only previously appeared in a traveling production but also has a history of being an audience member. “It was actually one of the first Broadway shows I saw in Chicago,” the Ottawa, Illinois native said. “I didn’t start to see major shows like that until my high school years, and it really entranced me. I always appreciated it but it was off the radar for me. I didn’t push towards it but then it came up in my time in New York, and I was really vying for the chance to get to do this role.”

Taking a show like Jersey Boys on tour means that Chambliss interacts with audiences who have loved the music for years. “When you go from place to place you get different reactions from people,” he said. “One of the fun things about this show is that everybody has a prior experience with the music, and they all have a connection to it. It’s a behind-the-music story a lot of people somehow don’t know. You feel like you’re emulating a rock star and it’s really fantastic.”

Catch Chambliss in Jersey Boys when it comes to a city near you!

Watch the full #LiveAtFive episode below!