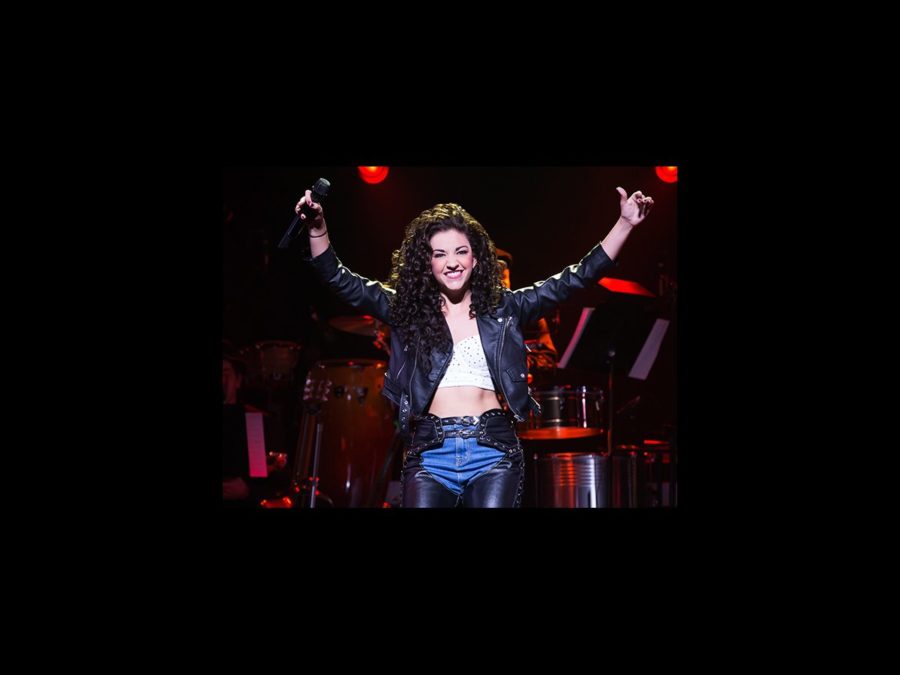 Release Date Set for On Your Feet! Cast Recording

Ready to conga in the comfort of your own living room? The previously announced live cast recording of On Your Feet! will be released through Masterworks Broadway on April 29.

On Your Feet! uses the well-known tunes of Gloria and Emlio Estefan to tell the story of their lives and musical legacies. Ana Villafañe and Josh Segarra star as the Grammy-winning icons at the Marquis Theatre. Among the songs featured in the show (and in the forthcoming album) are "The Rhythm is Gonna Get You," "Conga," "1, 2, 3" and “Turn the Beat Around.”