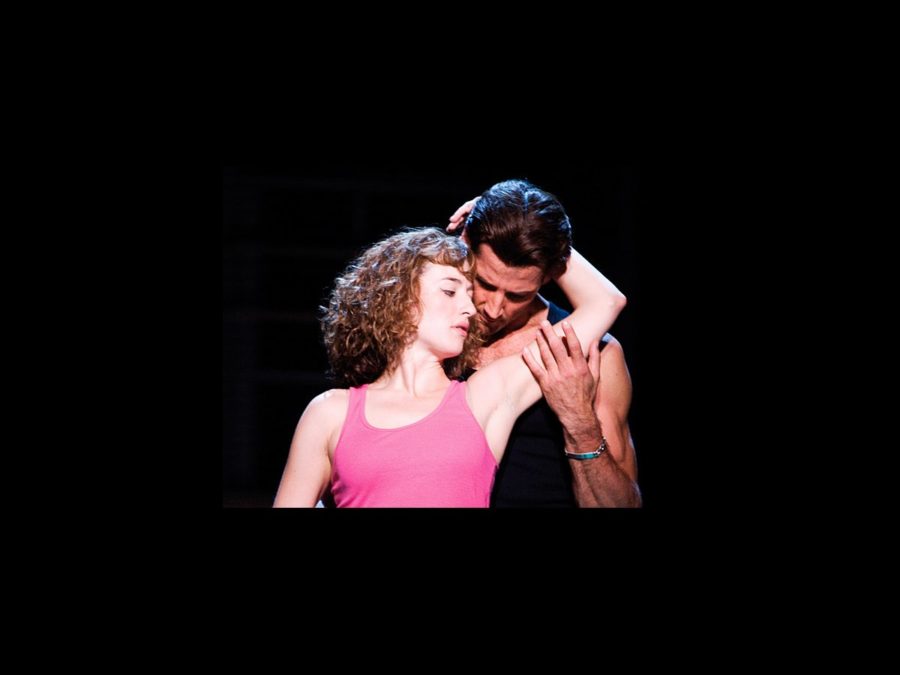 
Hey, baby! Do you have hungry eyes (and ears) for a stage version of Dirty Dancing? Then you're in luck: the musical adaptation of the hit film will launch its national tour in Washington, D.C. this summer. The production will premiere at at The National Theatre on August 26 before touring over 30 different markets in North America. Additional cities and casting have yet to be announced.

Based on the 1987 film of the same name, Dirty Dancing—The Classic Story on Stage features a book by Eleanor Bergstein, who also penned the screenplay for the film. The production will be directed by James Powell with choreography by Michele Lynch, based on the original choreography by Kate Champion. With unforgettable songs like "Hungry Eyes," the Academy Award-winning "(I’ve Had) The Time Of My Life," and classics like "Do You Love Me?," Dirty Dancing is a pop culture icon. The film version featured Patrick Swayze as Johnny and Jennifer Grey as Baby.

It’s the summer of 1963, and 17-year-old Frances "Baby" Houseman is on vacation in New York’s Catskill Mountains with her older sister and parents. Mesmerized by the racy dance moves and pounding rhythms she discovers in the resort’s staff quarters, Baby can’t wait to be part of the scene, especially when she catches sight of Johnny Castle, the resort’s sexy dance instructor. Passions ignite and Baby’s life changes forever when she is thrown in to the deep end as Johnny’s leading lady, both on-stage and off.

Dirty Dancing—The Classic Story on Stage began performances on London’s West End in October 2006 and went on to become the longest running show in the history of the Aldwych Theatre. The show closed in July 2011 in advance of a two-year U.K. national tour and then returned to London for a strictly limited season at the Piccadilly Theatre. Dirty Dancing is currently represented by a new U.K. tour, which launched in March 2014.

Watch the film's iconic final dance sequence in the video below!