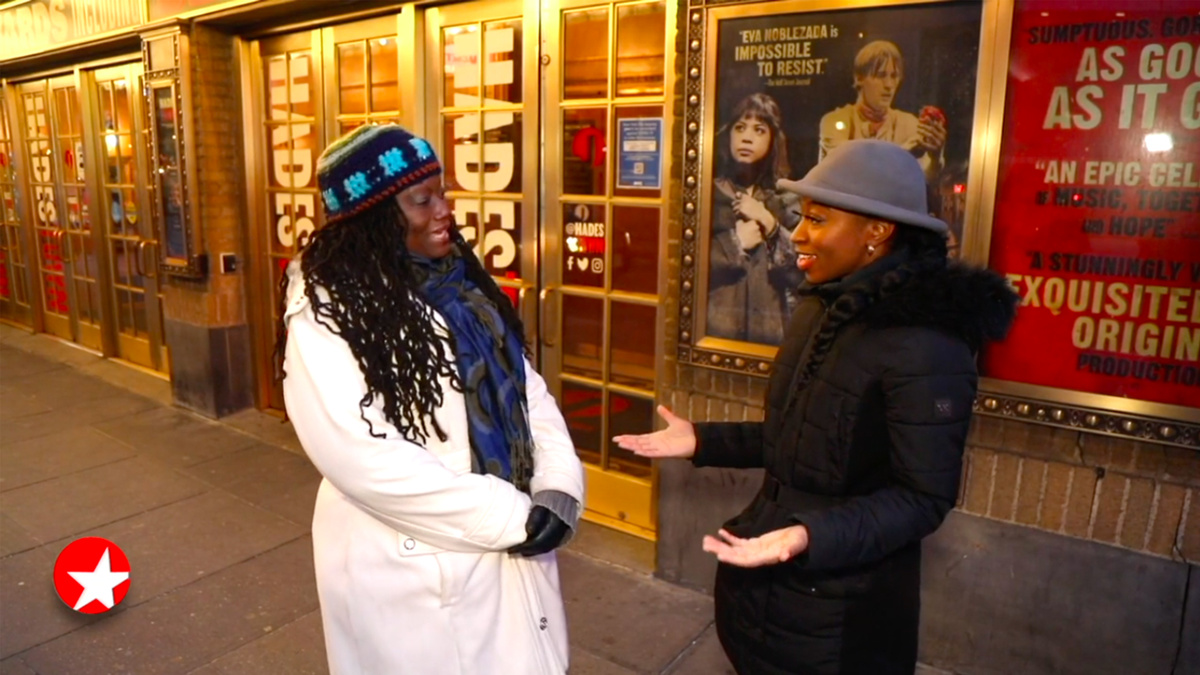 Beverly Jenkins received a 2020 Tony Honor for Excellence in the Theatre for her work managing Broadway productions for nearly 30 years. She has managed many Broadway shows, including A Bronx Tale: The Musical, In the Heights, Shrek: The Musical, Avenue Q, Aida, Sweet Charity, Oklahoma!, The Lion King, Bring In Da Noise/Bring In Da Funk, Miss Saigon and more. Jenkins now serves as the production stage manager for Hadestown. “It’s a fabulous story,” she says of the Tony-winning musical. “I did not know it was going to be the hit that it is, and I am so grateful for it.” On The Broadway Show, Jenkins spoke with Broadway.com correspondent Charlie Cooper about co-founding Broadway & Beyond.

The organization was started during the pandemic and provides opportunities to aspiring and current stage managers of color to learn from industry insiders through free networking and educational events. “Our goal is to get as many stage managers of color in front of the people who hire,” Jenkins said. In addition to virtual networking events, Broadway & Beyond also provides a database of potential candidates to be considered for stage management positions. “Someone opened the door for me,” Jenkins said about being a part of the organization. “It’s my obligation to open as many doors as I can.”