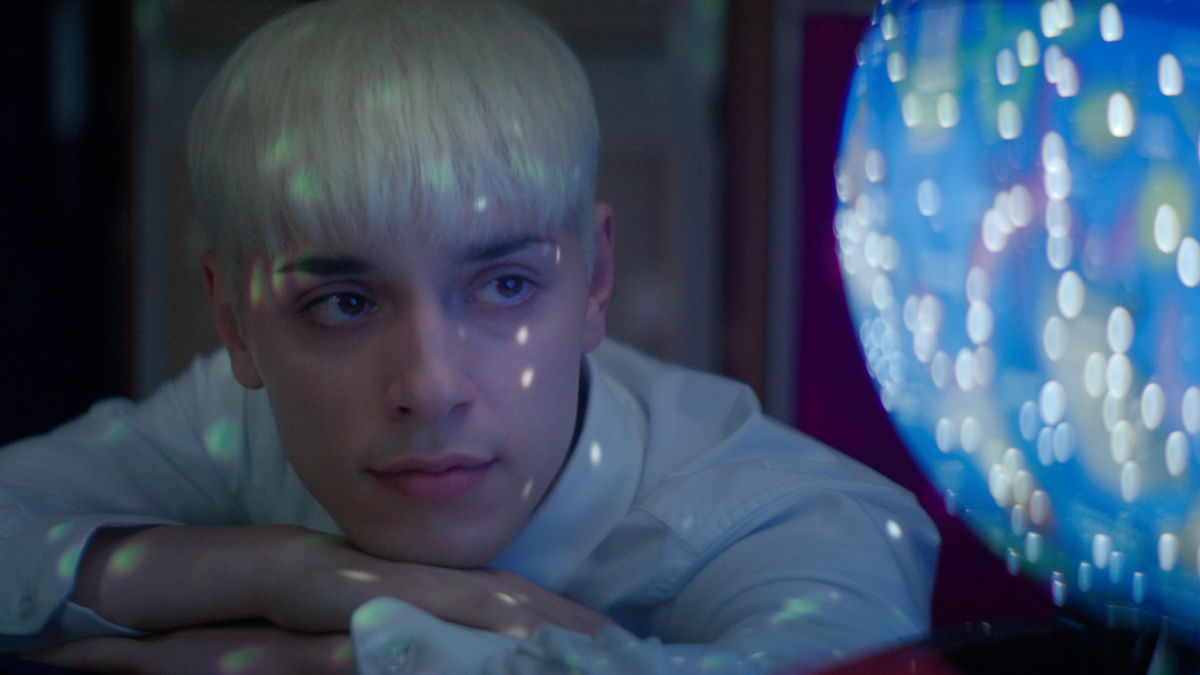 The film adaptation for the Olivier-nominated musical Everybody’s Talking About Jamie will now premiere globally on Amazon Prime Video on September 17. Originally announced to release in theaters on October 23, 2020 by 20th Century Studios, the film saw several delays due to COVID-19.

Inspired by the 2011 documentary Jamie: Drag Queen at 16, the movie musical follows the title character (played on screen by Max Harwood) who, after receiving pushback when he announces he will wear a dress to prom, overcomes prejudice, beats the bullies and steps out of the darkness and into the spotlight.

The stage musical, which began performances at the West End’s Apollo Theatre in November of 2017, was nominated for five Olivier Awards in 2018, including for Best Musical. As previously announced, the musical will have its North American premiere at L.A.’s Ahmanson Theatre in 2022.

Directed by Jonathan Butterell, Everybody’s Talking About Jamie features a book and lyrics by Tom MacRae and music by Dan Gillespie Sells. Butterell repeats his work as director for the film with a screenplay by MacRae and the score of Sells and MacRae.

Watch the trailer announcing the new release date below!