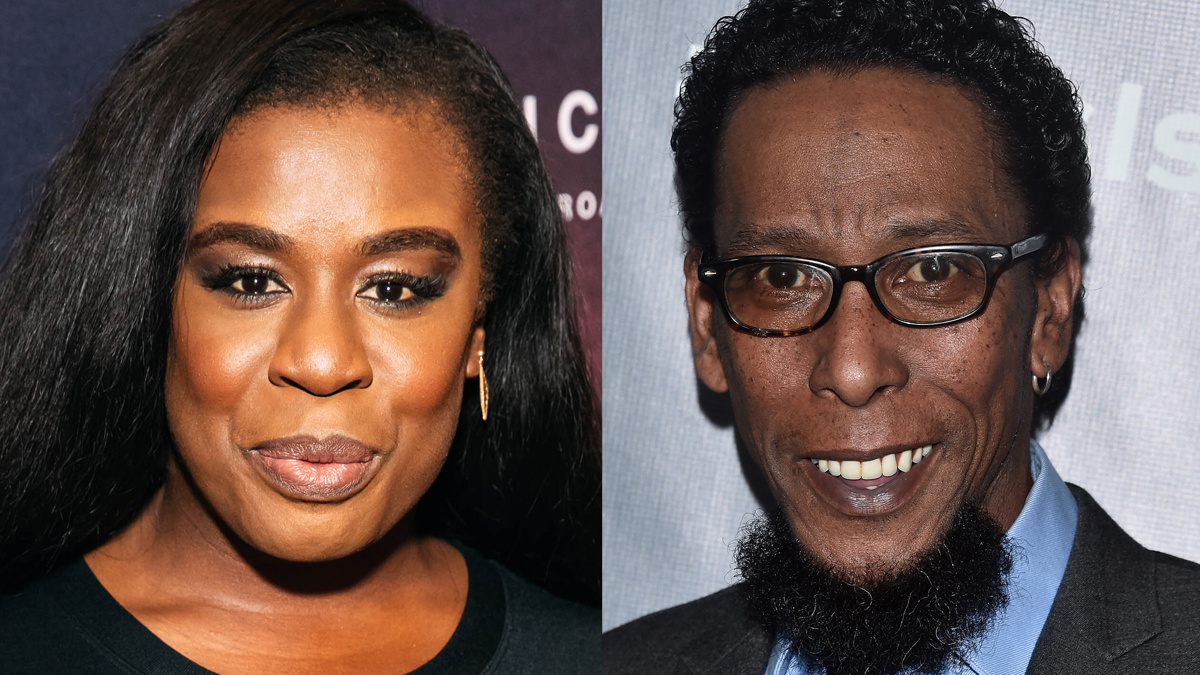 Casting has been announced for Lynn Nottage’s new Broadway play Clyde’s. Emmy winners Uzo Aduba and Ron Cephas Jones will star in the production along with Kara Young and Reza Salazar. As previously announced, Clyde’s will play at the Hayes Theatre beginning on November 3 ahead of an opening night on November 22. A fifth cast member is still to be announced.

Directed by Kate Whoriskey, Clyde’s centers on the formerly incarcerated kitchen staff of a truck-stop sandwich shop. They are offered a shot at reclaiming their lives. Even as the shop’s callous owner tries to keep them under her thumb, the staff members are given purpose and permission to dream by the enigmatic, zen-like chef and his belief in the possibility of the perfect sandwich.

Aduba, who has previously appeared on Broadway in Coram Boy and Godspell, is known for her Emmy-winning work on television’s Orange Is the New Black and Mrs. America. Aduba’s off-Broadway credits include her Lucile Lortel-nominated performance in Venice and The Seven. She played Glinda in 2015’s The Wiz Live! on NBC and is currently the star of HBO’s In Treatment.

Cephas Jones is a two-time Emmy winner for his work on This Is Us. He has appeared on Broadway in Gem of the Ocean, The Motherf**ker with the Hat and Of Mice and Men. His off-Broadway credits include Between Riverside and Crazy, Richard III, Hurt Village, Titus Andronicus, Two Trains Running, Our Lady of 121st Street, Jesus Hopped the A Train, Everybody’s Ruby and many more. He is the father of original Hamilton cast member Jasmine Cephas Jones.

This marks Young’s Broadway debut. She is a Lucille Lortel Award nominee for her starring role in All The Natalie Portmans. Her other theater credits include Halfway Bitches Go Straight To Heaven, The New Englanders and more. Salazar made his Broadway debut in Sweat and was part of the original production of Clyde’s when it had its world premiere.

The play had its world premiere at the Guthrie Theater under the name Floyd’s in 2019.