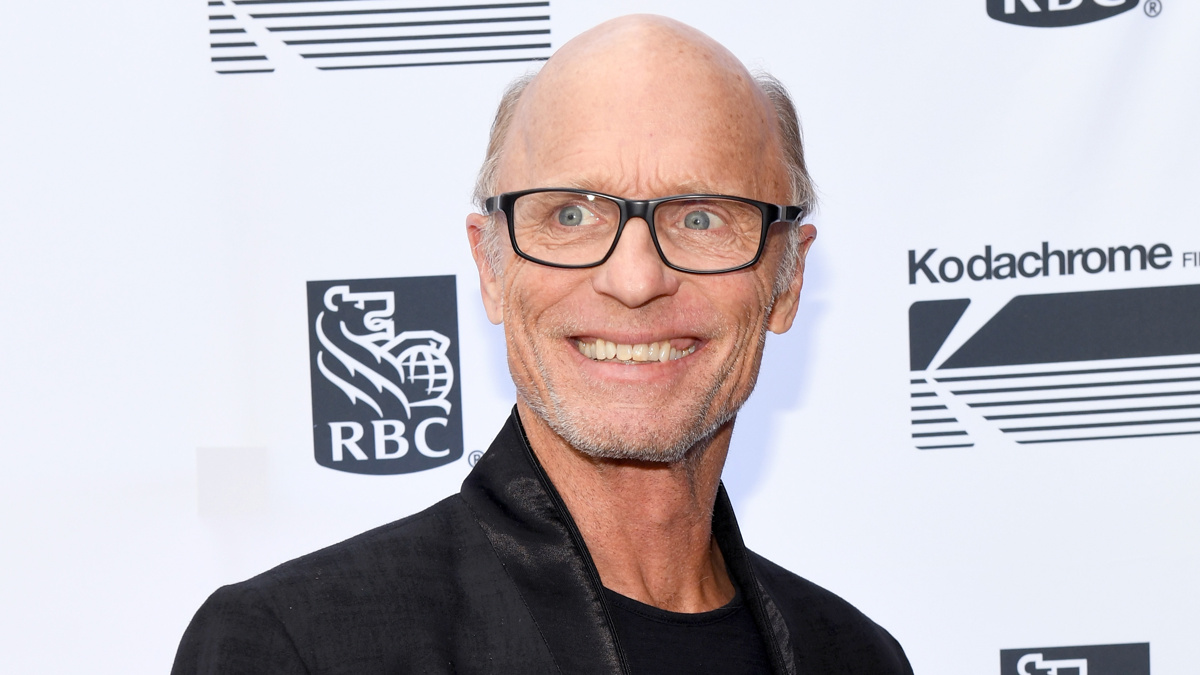 The New Group’s Reunion Reading Series, featuring original casts of acclaimed plays from the company’s first 25 years, will continue on August 27 at 7PM ET with Beth Henley’s The Jacksonian. The reading, which will be broadcast live, will benefit The New Group and other local initiatives and organizations. Tickets are available for purchase here.

The reading will feature original members including Juliet Brett as Rosy Perch, Ed Harris as Bill Perch, Amy Madigan as Susan Perch and Bill Pullman as Fred Weber. Jane Krakowski will appear in the role of Eva White, originated by Glenne Headly, who appeared in the role in productions at Geffen Playhouse and The New Group. The Jacksonian, in which respectable dentist Bill Perch (Harris) moves into the seedy Jacksonian Motel after his wife kicks him out, received its New York premiere as part of The New Group’s 2013-2014 season.

Each reading is paired with a local initiative that is working to support New Yorkers. For The Jacksonian, 10 percent of the proceeds will benefit Race Forward.