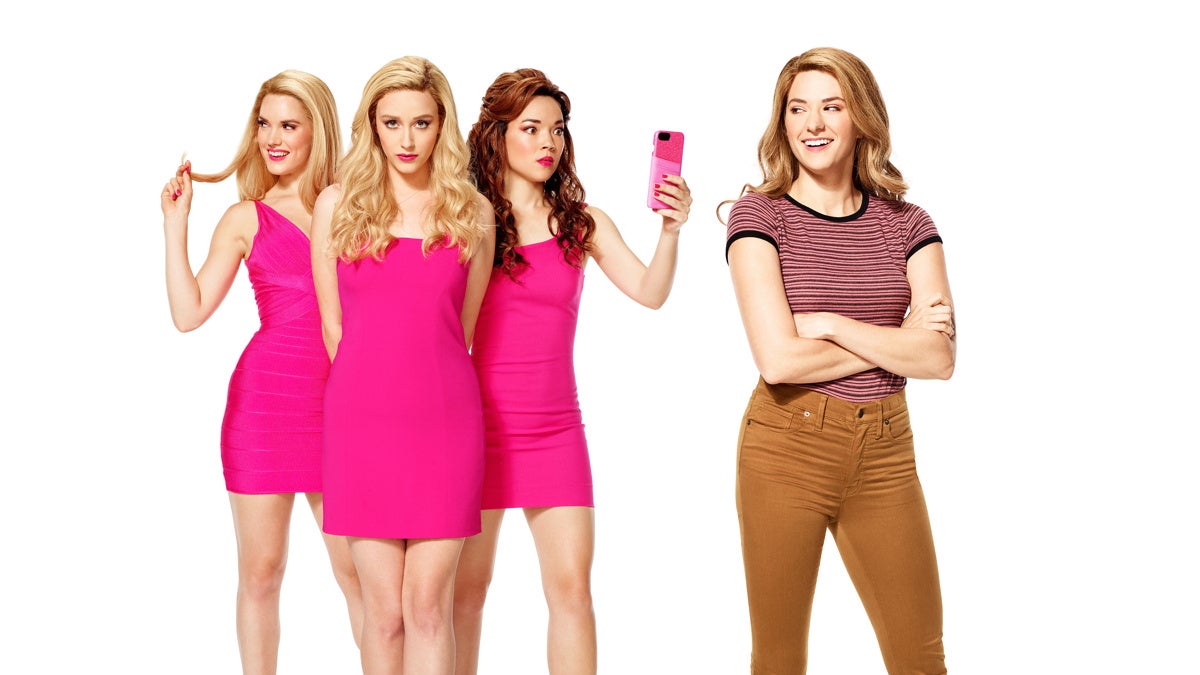 Say, where do you belong? Right here! The full cast of the upcoming national tour of Mean Girls has been announced and will feature Danielle Wade as Cady Heron, Eric Huffman as Damian Hubbard, Gaelen Gilliland as Mrs. Heron/Ms. Norbury/Mrs. George, Adante Carter as Aaron Samuels, Kabir Bery as Kevin Gnapoor and Lawrence E. Street as Mr. Duvall.

They join the recently announced Mariah Rose Faith as Regina George, Megan Masako Haley as Gretchen Wieners and Jonalyn Saxer as Karen Smith, and the previously announced Mary Kate Morrissey as Janis Sarkisian. The road production of the Broadway.com Audience Choice Award-winning musical will launch on September 21 at Shea’s Pac in Buffalo, NY.

Cady Heron may have grown up on an African savanna, but nothing prepared her for the wild and vicious ways of her strange new home: suburban Illinois. How will this naïve newbie rise to the top of the popularity pecking order? By taking on The Plastics, a trio of lionized frenemies led by the charming but ruthless Regina George. But when Cady devises a plan to end Regina’s reign, she learns the hard way that you can’t cross a Queen Bee without getting stung.

The Mean Girls tour is set to visit over 20 cities during the 2019-20 touring season, with additional markets to be announced. Visit BroadwayAcrossAmerica.com to find out when the tour is headed to your city.