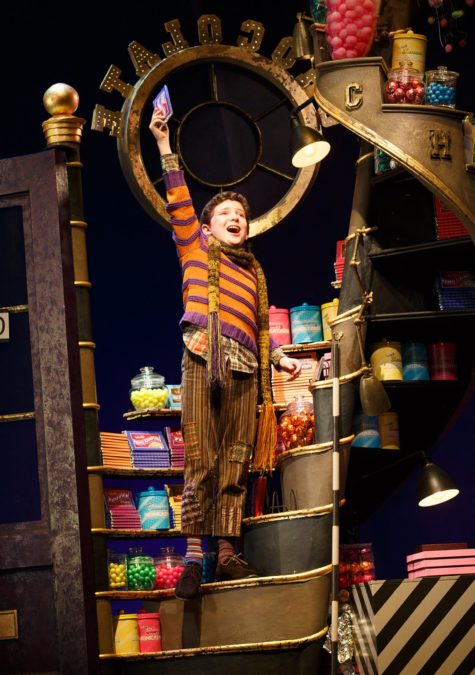 The new Broadway musical Charlie and the Chocolate Factory will launch a national tour beginning in September 2018. Jack O’Brien will repeat his duties as director for the tour. Charlie and the Chocolate Factory, which features a book by David Greig, music by Marc Shaiman and lyrics by Shaiman and Scott Wittman, began previews at Broadway’s Lunt-Fontanne Theatre on March 28 and opened on April 23.