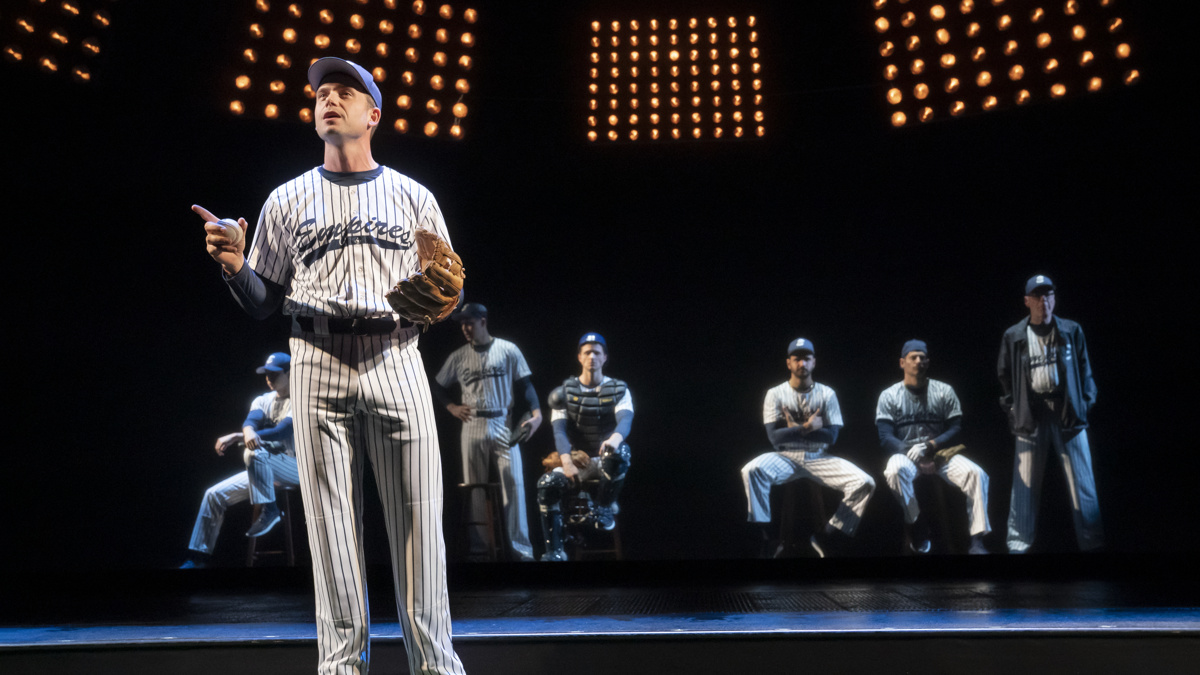 Broadway Revival of Take Me Out Extends Run

The Broadway revival of Richard Greenberg”s Take Me Out, which was originally announced to have a limited run at the Helen Hayes Theatre through May 28, has extended its run. The production will now play its final performance on June 11. The Scott Ellis-directed play opened on April 4.

Take Me Out follows Lemming (Williams), star center fielder for the Empires, who reveals he is gay and faces a barrage of long-held unspoken prejudices. Facing some hostile teammates and fraught friendships, he is forced to contend with the challenges of being a gay person of color within the confines of a classic American institution. As the Empires struggle to rally toward a championship season, the players and their fans begin to question tradition, their loyalties and the price of victory.

As previously reported, Williams is set to star in a TV adaptation of the play.