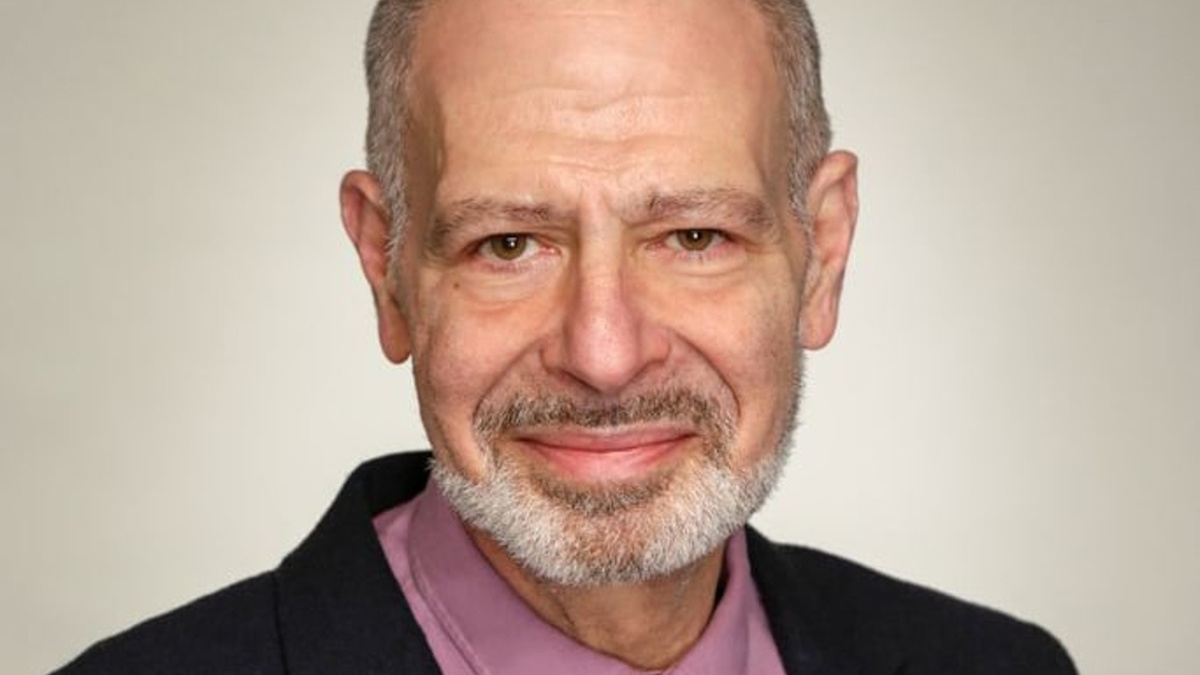 Jay Binder, a prominent Broadway casting director for over four decades and founder of Binder Casting, died at the age of 71 on April 15.

Born in South Orange, New Jersey on March 11, 1951, Binder went on to cast nearly 100 Broadway productions, including the Tony Award-winning productions of The Lion King, A Gentleman’s Guide to Love & Murder, Dames at Sea, Nice Work If You Can Get It, Gypsy, The King and I, Beauty and the Beast, Lost in Yonkers and Jerome Robbins’ Broadway. IHe cast every Neil Simon play from 1990 through 2009. He was also a founder behind City Center’s Encores! series. His work casting the series led to the Tony-winning revival of Chicago, which is still playing at the Ambassador Theatre.

“I worked hand-in-glove with Jay for two decades,” said Jack Viertel, who served as the Encores! series Artistic Director from 2000-2020, in a statement. “He loved actors and wanted every one of them to succeed. I’ll miss that spirit, that optimism and that deep well of knowledge forever.”

Founded by Binder nearly 40 years ago and part of RWS Entertainment Group since 2016, Binder Casting has cast over 150 Broadway, off-Broadway and national touring productions, in addition to countless national and international projects, on-camera commercials, voice-overs and print projects. The organization is a 12-time recipient of the Casting Society of America’s Artios Award for Excellence in Casting. Binder himself was the recipient of 11 Artios Awards and the 2019 Amas Repertory Theatre’s Lifetime Achievement Award. Through RWS, Binder served as the Director of Theatrical Development until his official retirement in July 2020.

For television, Binder cast the Emmy-winning series I’ll Fly Away and was the East Coast Casting Director of Warner Brothers Television for five years. For film, he cast Six by Sondheim, Hairspray, Dreamgirls, Chicago and Nine. He was an artistic consultant for Disney World and National Artists Management Company and was a creative consultant on the PBS special My Favorite Broadway: The Love Songs, hosted by Julie Andrews.