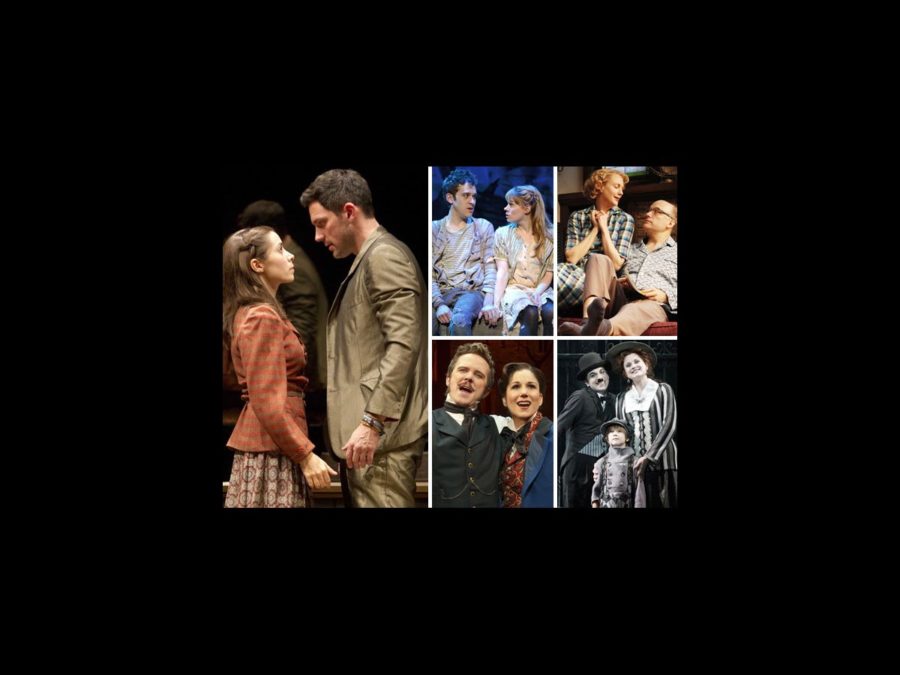 Broadway Buzz: Broadway.com’s Picks for the Top Five Shows of 2012


Broadway.com editorial staffers put our heads together and had a powwow about the best Broadway shows of the year. After stating our cases, we voted and agreed on the top five shows of 2012. Take a look at our favorites below. 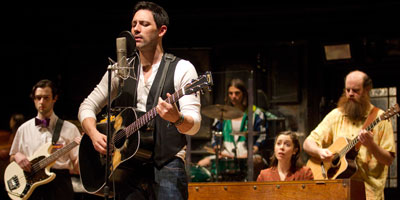 1. Once
This Tony-winning musical romance bucked conventional wisdom (bigger is better, sex sells, celeb headliners are required on Broadway marquees) and still won the hearts of audiences, critics and Tony voters. The bittersweet story of a dispirited Irish street musician (Tony winner Steve Kazee) and a quirky Czech immigrant (Cristin Milioti) stayed faithful to the indie spirit of the movie on which it was based. With an emotionally complex relationship at its center, this gem of a show proved that the intimacy of humble storytelling can trump the flashiness that has become de rigueur for new musicals. 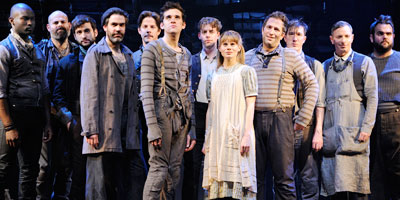 2. Peter and the Starcatcher
With its unending inventiveness, Peter and the Starcatcher created an enchanting world with a few rudimentary props and a boatload of talented performers, including Adam Chanler-Berat, Celia Keenan-Bolger and Tony winner Christian Borle. This sly prequel to the story of Peter Pan tells the tale of an orphan who heads to a faraway land, where he finds love, friendship and, ultimately, himself. Sweet enough for kids, sophisticated enough for grown-ups, this play with music was both a valentine to the innocence of childhood and the magic of stagecraft. Bravo to directors Alex Timbers and Roger Rees for infusing Broadway with star stuff. 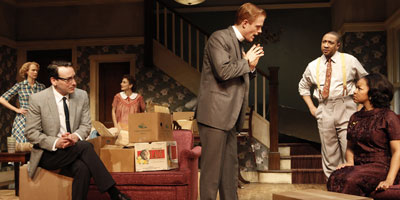 3. Clybourne Park
Neatly divided in two halves—one in 1959 and one in 2009—set in the same Chicago house, Bruce Norris’ Pulitzer Prize-winning play delved into the volatile subject of racism with bald-faced honesty. The playwright’s meditation on community, change and communication (or lack thereof) featured an astute assessment of how far we have come as a nation…and how far we have to go before racial reconciliations becomes reality. The tight ensemble of actors and the shocking changes of the set from the first act to the second, made the equal opportunity offensiveness of the comedy within this smart drama hit home. 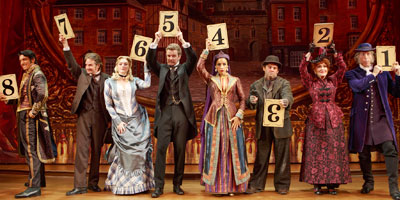 4. The Mystery of Edwin Drood
This Dickensian play-within-a-play had all the elements of entertainment needed to make a successful evening of theater: a twisting thriller plot filled with peculiar characters, big-belting numbers, lush costumes, flirty romance, cross-dressing, a Victorian Christmas-y setting and Broadway legend Chita Rivera. Who could ask for anything more? Add in the fact that audiences get to play detective and decide the show’s murderer and lovers by a show of hands, and Rupert Holmes’ soufflé of a musical is being welcomed anew by Broadway audiences 27 years after its initial debut. 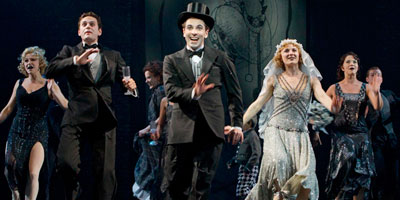 5. Chaplin
Director/choreographer Warren Carlyle offered an imaginative and artsy take on a fairly straightforward bio-musical about the rags to riches rise of Charlie Chaplin, the icon of the silent film era. Designed in a stark black and white palette, Chaplin presented audiences a time-traveling look at Hollywood’s golden age and brought to life the movers and shakers of the pre-talkie movie business. Relative newcomer Rob McClure gave a star turn replete with circus tricks, tear-jerking ballads and that famous cane-swinging gait, a metamorphosis worthy of the limelight.