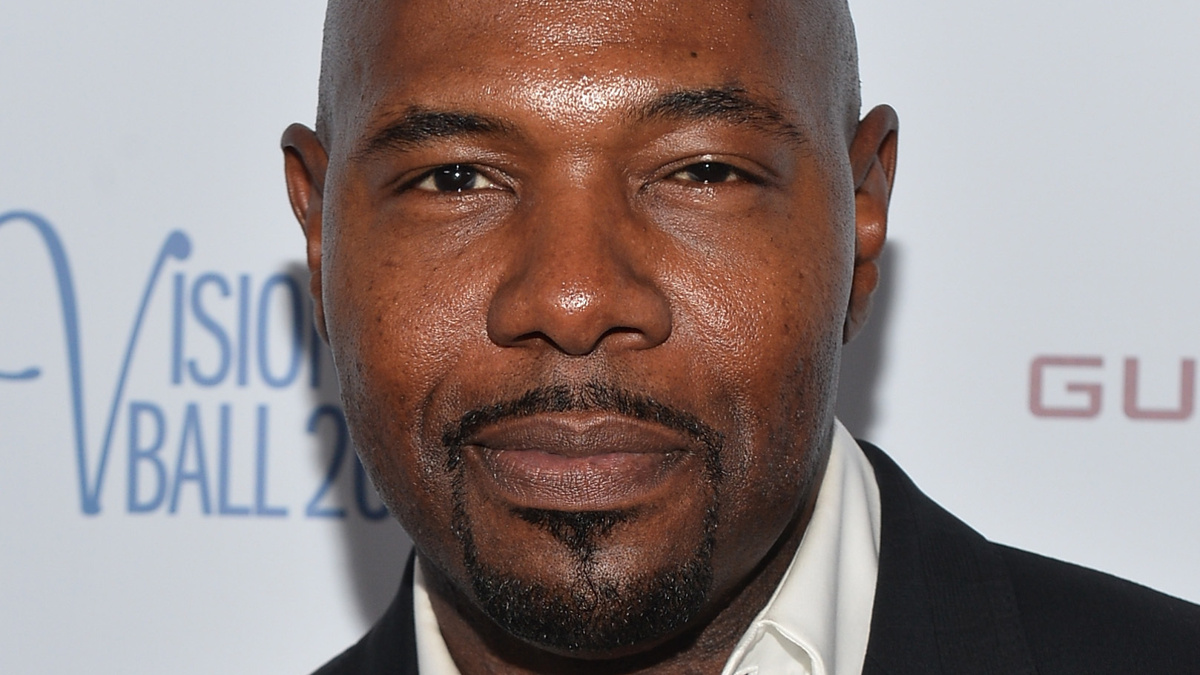 Antoine Fuqua, known for directing movies Training Day and Magnificent Seven, is bringing a fresh adaptation of Tennessee Williams’ Cat on a Hot Tin Roof to the big screen, according toVariety.

Producers Stephen C. Byrd and Alia Jones-Harvey, who backed the play’s 2008 Broadway revival, which was featured an entirely Black cast, are also on board. That production, directed by Debbie Allen, starred Terrence Howard, Anika Noni Rose, James Earl Jones and Phylicia Rashad. After its limited run on Broadway, Byrd and Jones-Harvey transferred the revival to the West End, where it starred Adrian Lester and Sanaa Lathan as well as Jones and Rashad. It won the Olivier Award for Best Revival of a Play.

“Bringing such a historic production to the screen is an honor I am thrilled to have alongside Stephen and Alia,” said Fuqua in a statement. “They have shown their commitment to the project with two successful stagings on Broadway and the West End and know what it takes to translate this iconic drama from theater to cinema.”

Written in 1955 by Williams, Cat on a Hot Tin Roof has had several reincarnations on the screen and stage. The play premiered on Broadway in 1955 and won the Pulitzer Prize for Drama. It has had Broadway five revivals, with the most recent starring Scarlett Johansson in 2013. The first film adaptation was in 1958 and starred Elizabeth Taylor and Paul Newman.

Set on a Mississippi plantation on the night of the birthday of patriarch Big Daddy, Cat on a Hot Tin Roof centers on the sexual tensions surrounding the marriage of favorite son Brick and his magnetic wife, Maggie. In an atmosphere of secrets, lies and “mendacity,” which version of the truth will win?

More information, including casting and a production timeline, will be announced later.