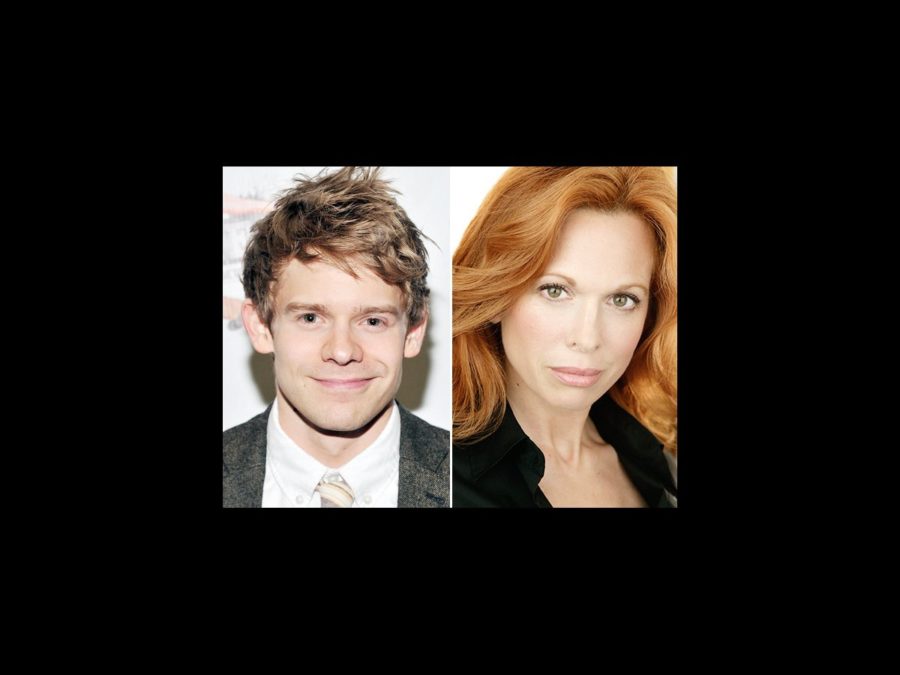 Casting is now set for the previously announced world premiere of Tuck Everlasting at Atlanta’s Alliance Theatre. The new production, directed and choreographed by Casey Nicholaw, will star Andrew Keenan-Bolger, Carolee Carmello, Robert Lenzi, Terrence Mann, Michael Park and newcomer Sarah Charles Lewis. Carmello, Keenan-Bolger and Park had initially been tapped to appear in the 2013 pre-Broadway world premiere in Boston, which was subsequently cancelled. The new production will begin performances on January 21, 2015 and run through February 22. Opening night is set for February 4. No official word yet on the tuner's plans for the Great White Way following Atlanta.

Featuring music by Chris Miller, lyrics by Nathan Tysen and a book by Claudia Shear, Tuck Everlasting follows a young girl (Lewis) and her friendship with Jesse Tuck (Keenan-Bolger) and his family, who become immortal after drinking from an enchanted spring. Based on the 1975 children’s novel by Natalie Babbitt, the story has twice been adapted for the screen.

Keenan-Bolger’s Broadway credits include Newsies, Mary Poppins, Seussical and Beauty and the Beast. Carmello, who will take on the role of Ma Tuck, earned Tony nominations for her performances in Parade, Lestat and Scandalous. She recently appeared in the pre-Broadway engagement of Finding Neverland. Lenzi, who will play Miles Tuck, made his Broadway debut in South Pacific. Mann, who takes on the role of the Man in the Yllow Suit, earned a Tony nod for his most recent Broadway performance in Pippin; he was also nominated for Beauty and the Beast and Les Miserables. Park will play Pa Tuck; he has appeared on Broadway in Cat on a Hot Tin Roof, How to Succeed in Business Without Really Trying and Little Me. Lewis, at just 10-years-old, recently starred in Atlanta Lyric Theatre’s Annie.

Additional cast members will include Michael Wartella as Hugo, Shannon Eubanks as Nana and Liza Jaine as Betsy Foster. The world premiere production will feature a set by Walt Spangler, costumes by Gregg Barnes, lighting design by Kenneth Posner and sound design by Brian Ronan.