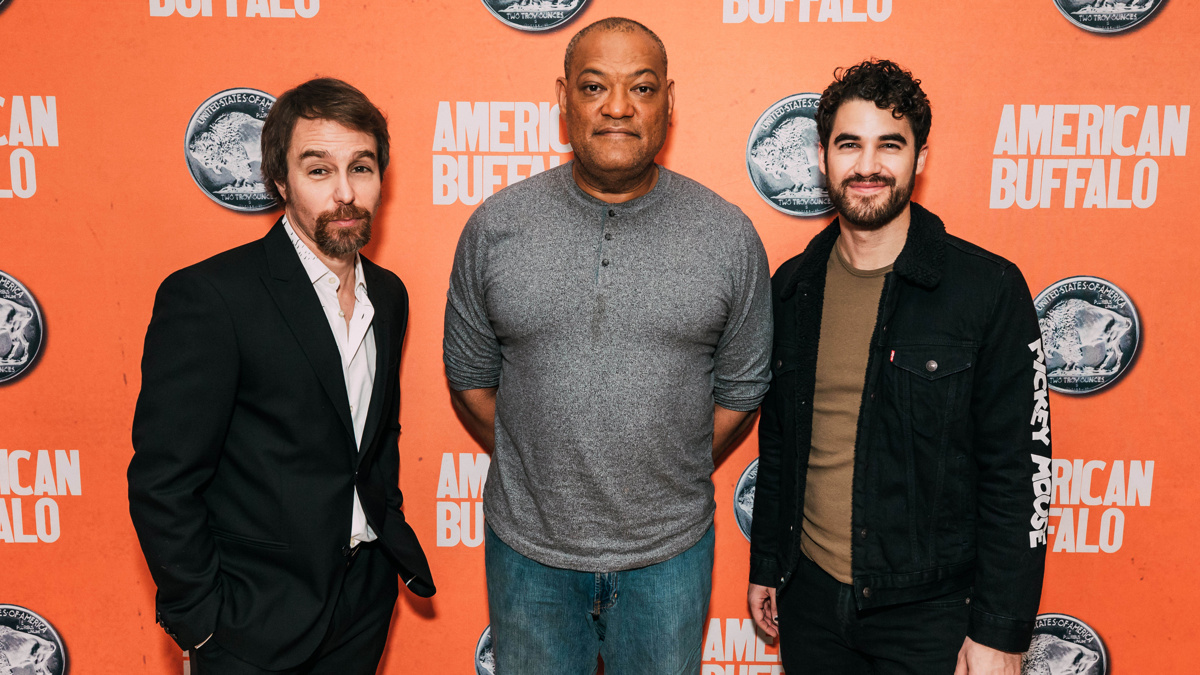 The Broadway revival of David Mamet’s American Buffalo begins performances at Broadway’s Circle in the Square Theatre on March 22. The production, which was supposed to begin previews on March 24, 2020 but it was delayed by the Broadway shutdown, will officially open on April 14,